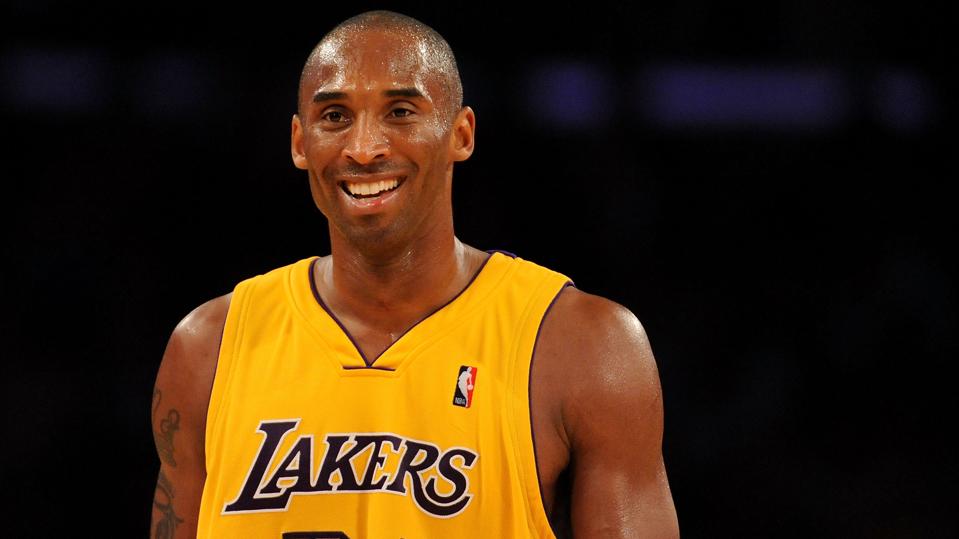 It didn’t come in the brightest, most filtered way many renderings reveal, but 2K has revealed the first look at the re-rendered version of the late Kobe Bryant.

Here is a still image of the Kobe rendering of the video.

Bryant’s rendering was less than stellar for years, and due to his untimely death 2K couldn’t get him rescaned for the next game. That said, the art team did a good job improving the rendering of the next generation.

The 2K art team has a ton on their plate, and the commitment to achieving this all-important rendering is evident.

Having said that, I would be remiss if I didn’t mention the fact that some of the modders in the NBA 2K community made some great versions of the Lakers as well.

The one below was published and shared by Shuajota, but developed by Eye UC – Arteezy.

There should be more versions of Bryant available from 2K that represent the Hall-of-Famer at different stages of his career. We’ll have to wait and see what the young Fro-Be looks like as well as the Black Mamba in his prime in the mid-200s.

The Bharat Express News - November 24, 2020 0
<!-- -->WHO has been working for months to send a team of international experts to China.Geneva, Switzerland: The World Health Organization said on Monday...