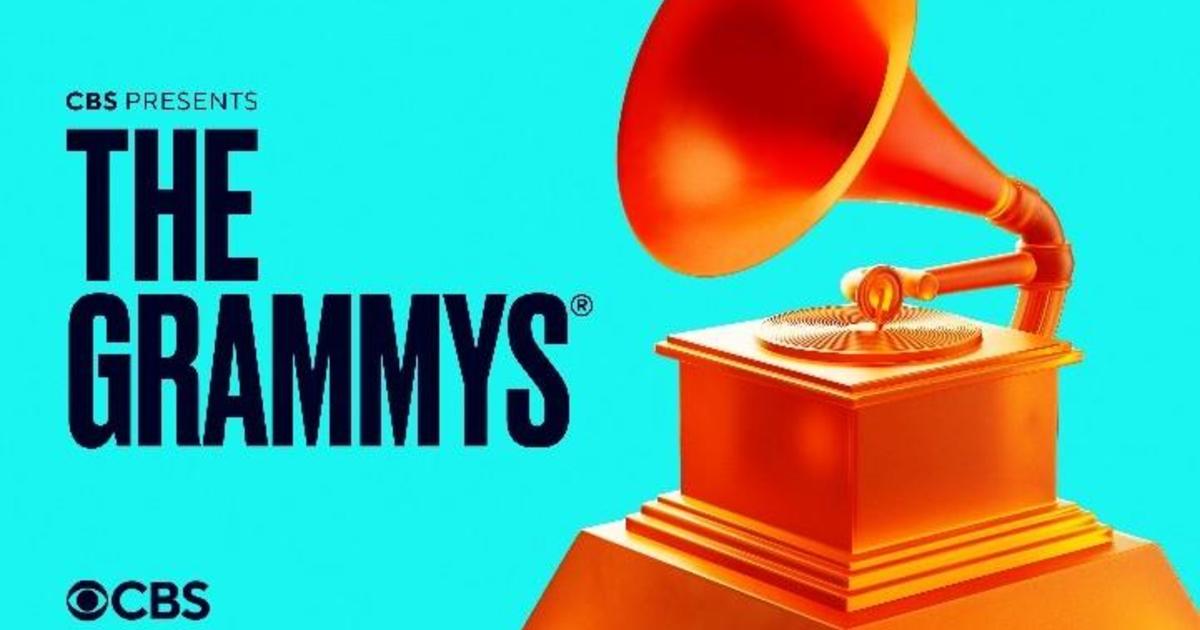 NEW YORK – It will be a blockbuster lineup for the 65th Annual Grammy Awards.

TBEN and The Recording Academy have announced the first round of artists to take the stage on Music’s Biggest Night.

You can watch on TBEN and stream live and on demand on Paramount+.

More artists are expected to be announced soon.