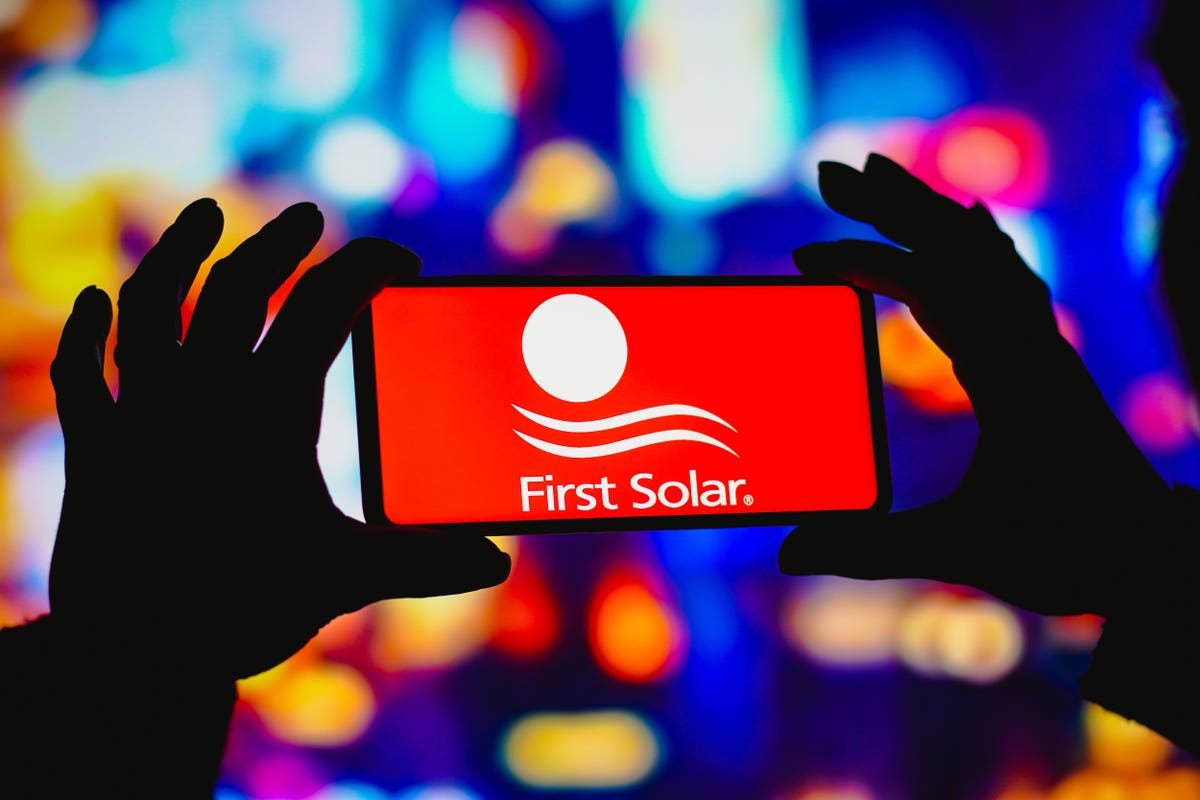 First Solar Inc. (NASDAQ: FSLR) The stock price rose more than 2x from about $67 at the end of 2017 to $135 currently, mainly due to favorable changes in the P/S multiple. In addition, the company saw revenue decline during this period and revenue per share has actually fallen, coupled with a marginal increase in the number of shares outstanding. Despite this, the company’s stock price has risen sharply and has outperformed the S&P 500, which rebounded about 50% over the same period.

In our interactive dashboard, Why the first solar stock has moved: FSLR shares are up 101% since 2017we break down the factors behind this movement.

What investors need to know about October’s complicated stock market