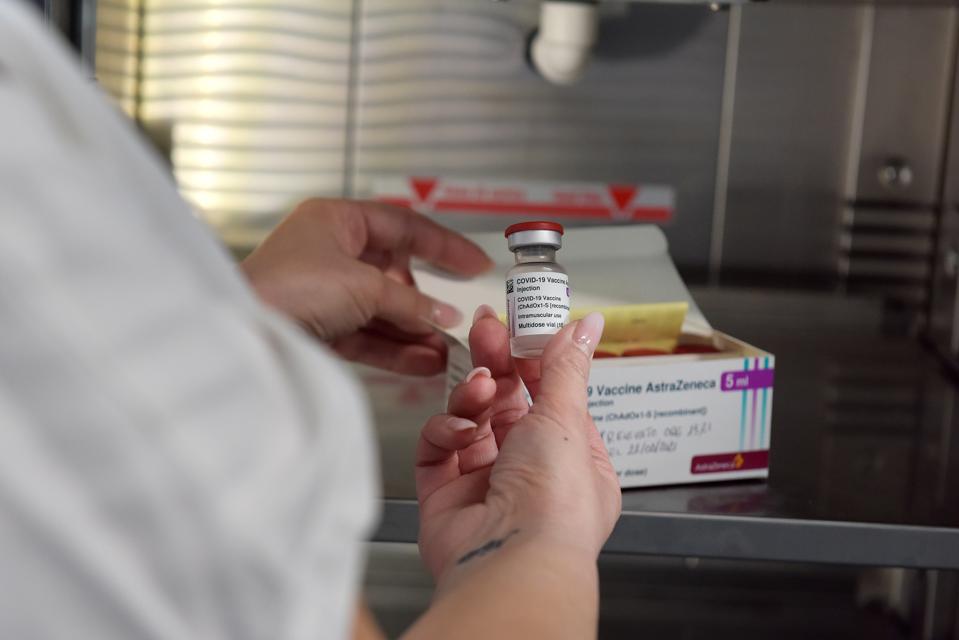 No movement between regions until March 27 and no visits to family and friends in a red zone: these are the main measures the new Italian government has introduced to counter the coronavirus crisis, which has started to fight back and threaten the restart of the country. This is the first official act the government has taken since its settlement last week.

Italy currently faces 9,630 daily cases and 274 deaths (since the start of the pandemic, Italy has recorded 2,818,863 cases and 95,992 deaths). The positivity value, which experts are examining to determine what measures need to be taken, is currently 5.6 points. Also, the increasing circulation of mutations of the virus (British, Brazilian, Maghreb), makes the maintenance of open activities worrying in many areas.

The decision to start introducing tougher measures in the country follows advice from many experts, who look with growing concern at the pandemic figures. Currently, restrictions in Italy are based on a set of zones – white, yellow, orange and red – to establish the degree of openness in different regions. But while some areas seem to perform significantly better – the mountainous region of Valle d’Aosta, for example, could be in a white area, where no restrictions are fundamentally necessary – many disagree with the zone system and call for universal measurements.

For example, Walter Ricciardi, adviser to the Ministry of Health, recommended a total lockdown in the country, even if only for a period of 2-4 weeks. “It is clear that the strategy of coexistence with the virus, which we have adopted so far, is ineffective and condemns us to instability and high death tolls every day,” he said.

On the other hand, other experts doubt that a full lockdown can be considered the best option. “What is important now is to carefully and strictly apply the rules that we have already established in order to gradually gain freedom and avoid the ‘roller coaster’ of continuous openings and closings. We need balance, ”said Francesco Vaia, director of health at the Lazzaro Spallanzani Hospital in Rome for infectious diseases.

Specifically, regional governors are calling for the adoption of a “big orange zone” across the country, with possibly tighter closures in smaller areas. This appears to be an option preferred also by the Minister of Health, Roberto Speranza, although no official decision has yet been taken. According to press reports, the new government aims to make and communicate decisions on the pandemic with longer notice (at least a week) to the general population, compared to what the previous government did.

In addition, the Italian government is also working on developing a comprehensive vaccination plan for the country. On this front, Italy has struggled with lack of dosing in recent weeks due to cuts by pharmaceutical companies; for this reason, regional governors are asking the government to speed up the process.

“President Draghi must make his respected voice heard in the European Union, to safeguard both the national interest and the regional vaccination plan,” said Attilio Fontana, governor of Lombardy, the most populous region of Italy. “We need to ensure the stability of supply as quickly as possible; our citizens have the right to know the timing of vaccine distribution ”.

In order to facilitate and support the vaccination campaign, Italy is also exploring the possibility of producing the vaccines on its own territory, although this does not appear to be a viable option in the short term. The availability of vaccines is seen as the most important strategy to prevent the virus from spreading and to stop the pandemic as quickly as possible: “The way back to a healthy and peaceful life is very clear: get vaccinated and get vaccinated. The virus appeared because of bad luck, but in the production and administration of vaccines there is no such luck. Let’s do it quickly, ” observed virologist Roberto Burioni.

This vintage cocktail is the perfect post-pandemic party drink

The Bharat Express News - March 3, 2021 0
Elizabeth Sobinoff and Seb Guilhaus of Married at First Sight are 'back...