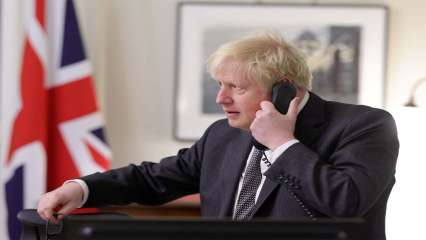 An official said the decision was made for several reasons. “We didn’t want to put a foreign dignitary in a sticky situation,” the official said, noting that a last minute acceptance of India’s invitation could be potentially embarrassing for the returning guest as the head of state would be considered a replacement. .

However, some media reports suggest that the Indian-born President of the Republic of Suriname, Chandrikapersad Santokhi, is likely to be the main guest of the Indian Republic Day parade on January 26. But there is no official confirmation on this at the moment.

An invitation to be the main guest of the Indian Republic Day is a special honor for the visiting foreign dignitary. New Delhi has woven strategy with hospitality while choosing the main guest. The choice is dictated by a number of factors – strategic and diplomatic, business interests and geopolitics.

– In 2013, Sultan Qaboos bin Said Al Said of Oman was unable to come due to a communication problem.

– In 2019, US President Donald Trump was unable to attend the Republic Day parade.

Amit Shah arrives in Guwahati for public meetings on January 24