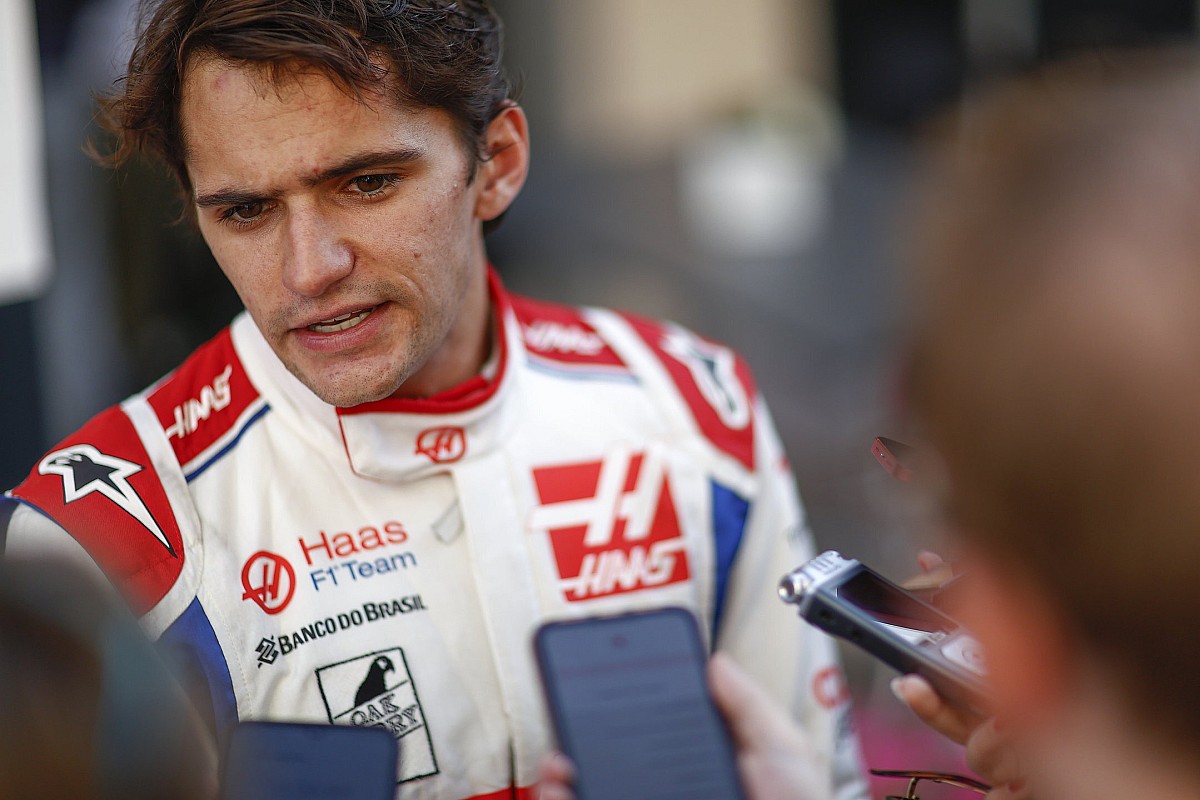 The young Brazilian-American, who was called up for two grands prix at the end of 2020 as a replacement for the injured Romain Grosjean, will double his backup duties at Haas alongside his efforts for the Jota team in WEC’s LMP2 class.
As part of his responsibilities at Haas, Fittipaldi is likely to put in some test miles – most likely in the pre-season in Bahrain and Friday off… Read more

Williams: Vowles can help “complete the journey” in F1’s turnaround