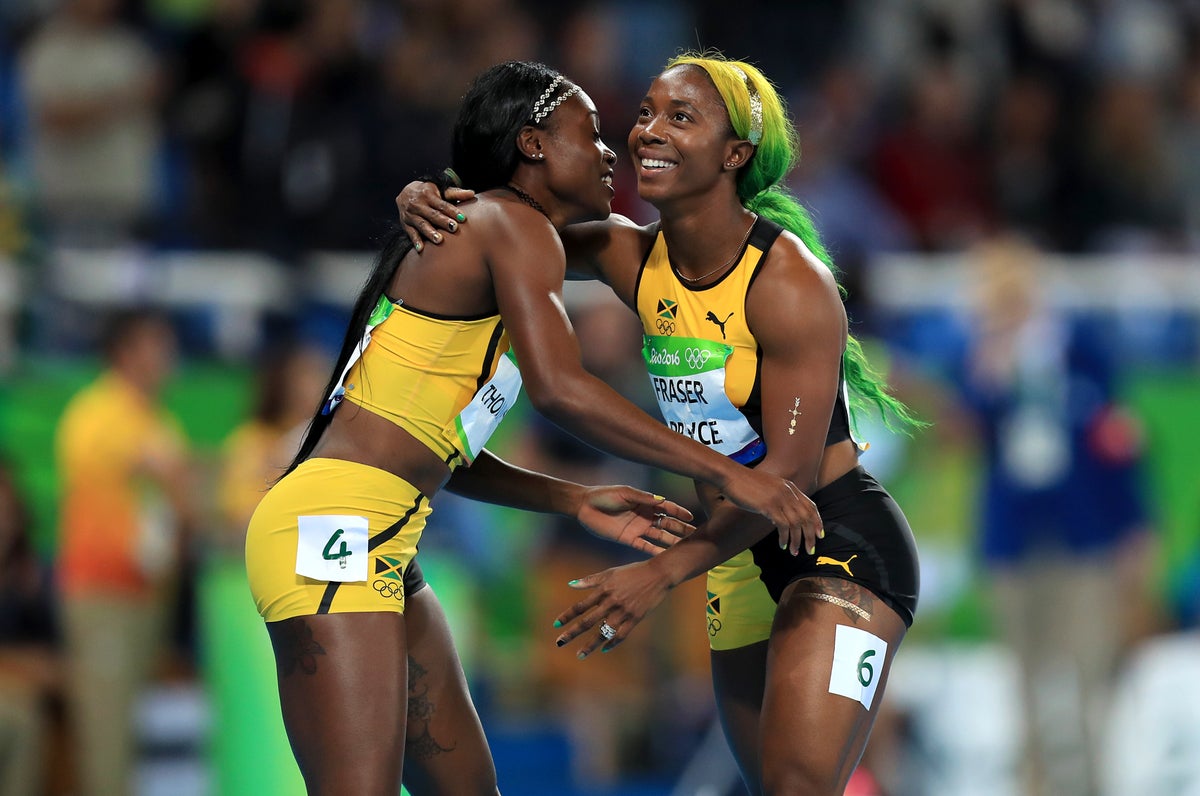 Despite the hectic sports schedule this summer, a host of top stars will still descend on Birmingham for the Commonwealth Games this month.

Here we pick out five athletes from abroad who are most likely to cause a stir if they want to add to their already impressive list of athletic achievements.

Jamaica’s eight-time Olympic medalist has indicated that she plans to compete in the women’s 100 meters in Birmingham, raising the tantalizing prospect of taking on compatriot Elaine Thompson-Herah, who will take her to the 2020 Games in Tokyo. to gold, and The British Dina Asher-Smith. Fraser-Pryce has yet to mark her career with an individual gold medal at the Commonwealth Games.

The Ugandan captain is expected to be one of the stars of the women’s netball league as her team tries to win the medals. One of the most recognizable female athletes in her country, The 6ft 4ins Proscovia has played for clubs in both Australia and the UK and is currently under contract with Super League club Surrey Storm.

The Australian track cyclist climbed to three gold medals on the Gold Coast, but took a forced hiatus after being diagnosed with thyroid cancer the following year. Glaetzer fought back to make the Tokyo Olympic team – where he got some heat for his tactics in the keirin final – and will once again be one of the top medal contenders in Birmingham.

Perry is one of the true superstars of women’s cricket and will light up the inaugural competition in Birmingham. The all-rounder, who shook off a recent back injury, is the first Australian to represent his country in both a cricket and football world championship, having won the latter at the 2011 event in Germany.

The Fiji superstar led his country to unprecedented success with Rugby Sevens gold in both Rio and Tokyo. Tuwai, named World Sevens player of the year in 2019, shows no signs of fading at 33 and will expect to see more success for his country in Birmingham.