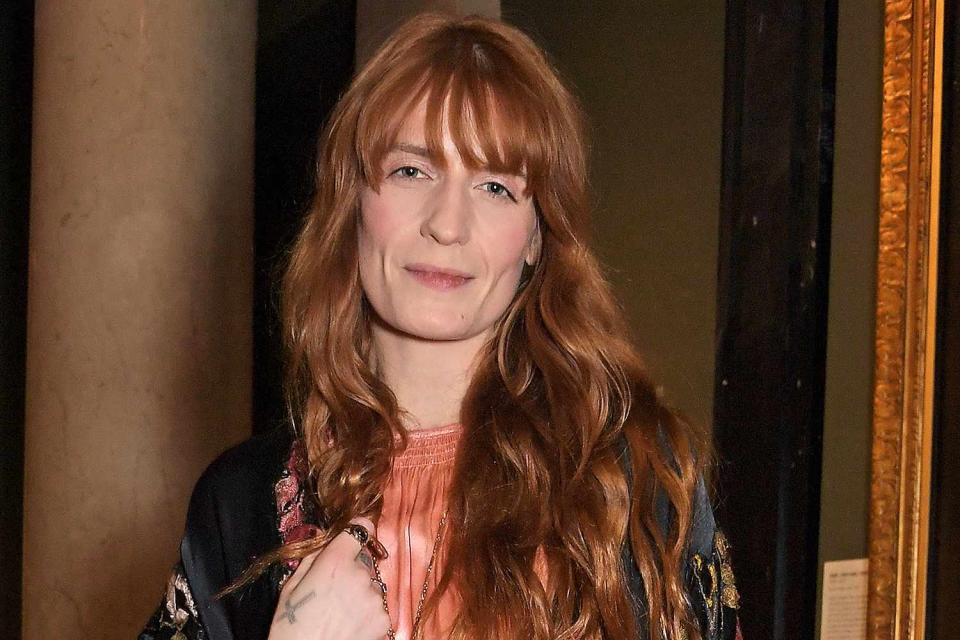 On Saturday, the frontwoman of Florence + the Machine announced that she had to postpone the performance Dance fever tour after an injury.

“I’m so sorry to say that after an X-ray it looks like I was dancing on a broken foot last Friday at the O2 Arena in London.

Welch, 36, commented that it’s not in her nature to postpone a show, and certainly not a UK tour, but I’m in pain and as dancers know, dancing on an injury isn’t a good idea. And they have been told not to act to prevent further damage. 🩸 Please hold onto your tickets. We are doing our very best to reschedule these dates for next year and will let you know as soon as possible.”

She continued, “I am heartbroken as the Dance fever tour has been my favorite show we’ve ever put on. The community with you. Your pretty faces shine. 🩸”

“I love you so much, and I’m so sorry for anyone who’s disappointed. My heart hurts. I can’t wait to be back on my feet and in your arms again. X x,” she concluded.

The band “Dog Days Are Over” has been on a world tour following the release of their fifth studio album Dance fever and would continue to tour the UK and Ireland this month.

In July, the English singer-songwriter opened up to Munroe Bergdorf on the Spotify podcast The way we are about realizing alcohol was a problem for her around 2011’s release Ceremonies album and her decision to stop drinking.

“In terms of navigating being in the public eye, I think being sober is the best thing I’ve ever done,” she said on the podcast.

“It took me a long time to come to terms with the fact that I had a problem with drinking because I was one of those drinkers where [it was all or nothing]Welch told Bergdorf at the time. “When I enjoy my drinking I don’t control it and when I control my drinking I don’t enjoy it. That was a real wake-up call for me.”