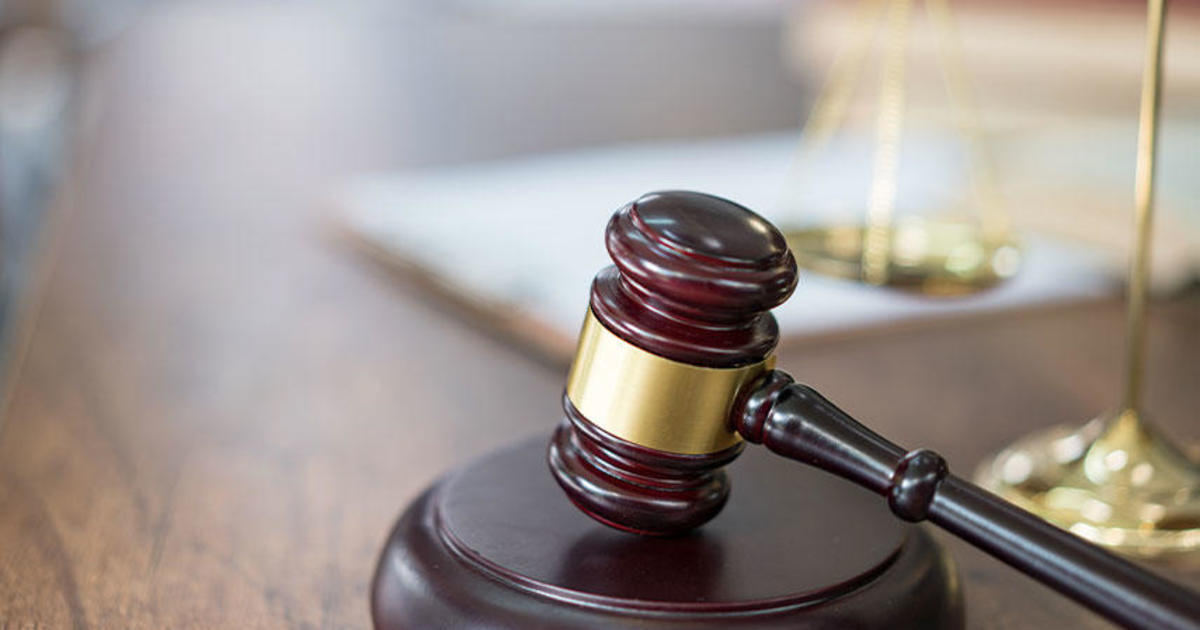 According to court documents, Banno admitted to being involved in at least five bank robberies and attempted bank robberies in North Texas between June and August 2021. He was on probation for a Florida bank robbery at the time.

During each robbery, prosecutors said, Banno put on a mask and entered the bank, demanding “all $50 and $100” from the bank clerk. At least once he gestured to indicate that he had a gun hidden under his shirt. Another time he told the cashier he had a gun, and on two other occasions he actually showed the cashier what looked like a gun.

Banno would then flee the scene in a vehicle driven by his co-defendant, Sade Miranda Salters, 36. She also pleaded guilty to bank robberies and an accessory charge.

In their pleas, Banno and Salters both admitted to traveling to Texas from Florida with the intention of committing the robberies. After two of the robberies, Salters posted a video of herself on Facebook Live showing off a stack of cash. Banno was seen sleeping in the backseat.

Jill Biden for President? It’s more real than you think