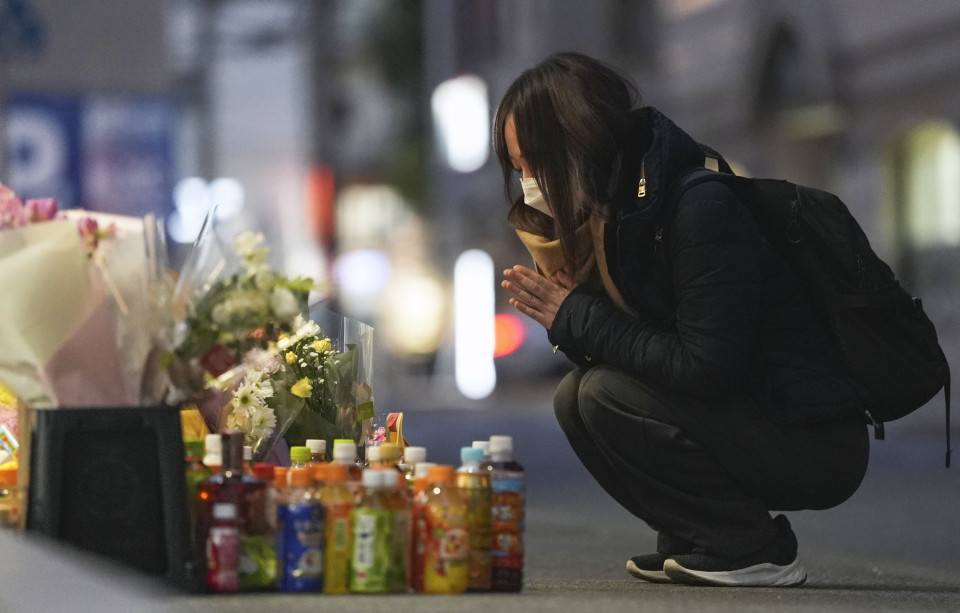 A police warrant barring Susumu Terauchi from approaching his ex-girlfriend Miki Kawano didn’t stop the suspect from fatally stabbing the woman earlier this week on a Fukuoka street, in another case of a stalking victim who fell prey to a predator despite seeking protection from authorities.

Terauchi, 31, who worked at a bar, was arrested on suspicion of stabbing Kawano, 38, about ten times Monday night near JR Hakata Station, a major railway hub in southwestern Japan’s city.

A woman prays at the site where Miki Kawano was fatally stabbed in Fukuoka on January 19, 2023. (TBEN)

The attack came despite Terauchi’s order not to approach the woman in November after she ended their relationship. Kawano had gone to the police several times since October, claiming she had been accosted and followed by her ex-partner.

Police warned Terauchi in November and in December banned him from approaching Kawano under the stalker regulation law.

Terauchi, who has confessed to the murder, is suspected of carrying the kitchen knife used in the attack when he was apprehended by the police. He fled on Monday with the gun in his bag and police took him into custody two days later.

Security footage taken near the crime scene showed Kawano leaving her nearby office and then arguing with Terauchi on the road where the alleged stabbing took place.

Stalking cases are on the rise nationwide in Japan. According to the Tokyo Metropolitan Police Department, there are increasing cases of invoking the rule law that prohibits stalking.

In recent years, national police consultations on stalking have fluctuated around 20,000. In 2021, 1,671 banning orders against stalkers were issued – a record high.

In 2016 there were 173, but since the revision of the Stalking Control Act came into effect in 2017, it has become possible to first issue a ban without warning and the number has increased sharply.

In 2021, 1,581 cases related to criminal offenses and special laws related to stalking were brought to light, an increase of 63 compared to the previous year. In the case of a woman killed in Kitakyushu in November 2021, her ex-boyfriend who was arrested for the crime had also been served a warrant for his harassing behavior. 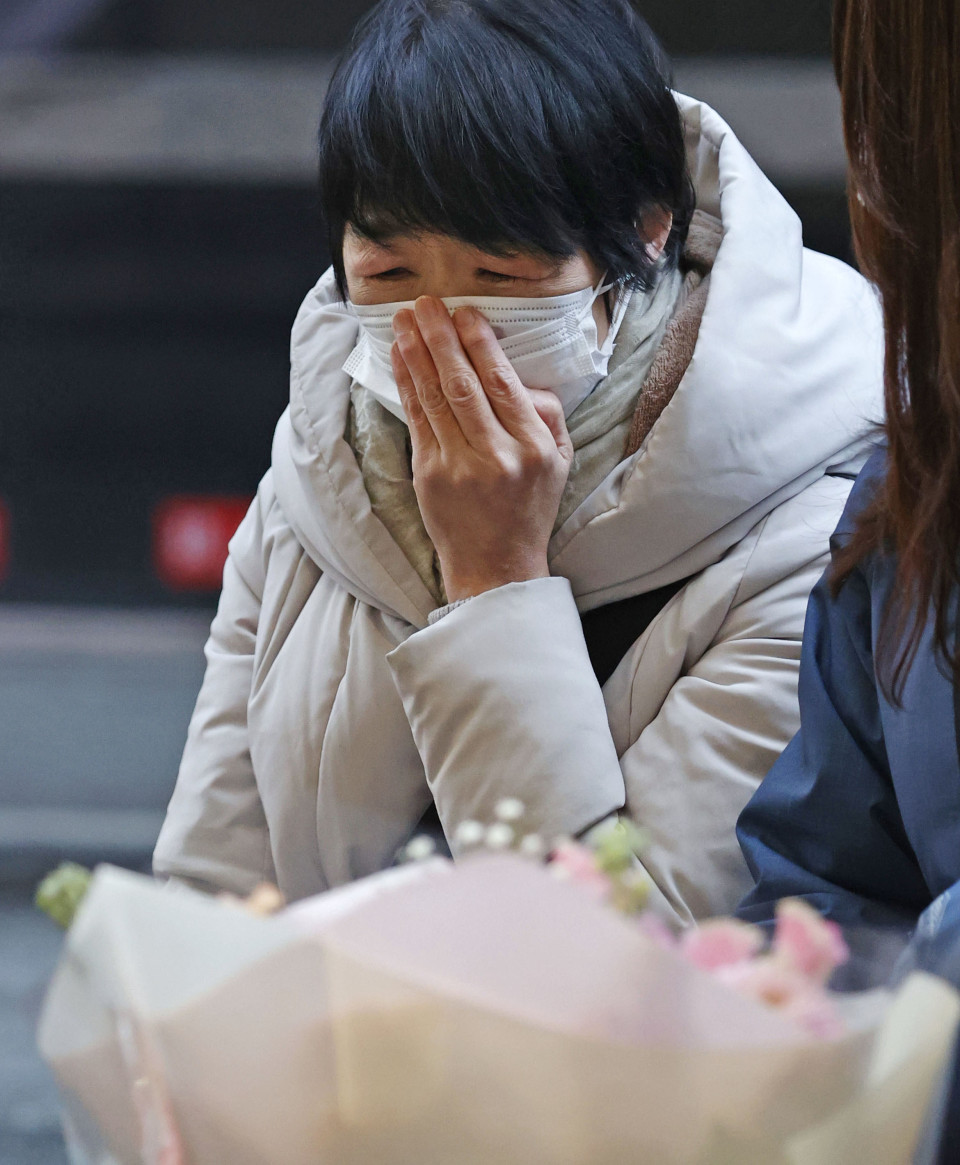 A woman covers her face as she mourns on January 18, 2023, at the spot where Miki Kawano was fatally stabbed on a street in Fukuoka. (TBEN)

The original regulation law came into effect in 2000 after the murder of a female university student in Okegawa, Saitama Prefecture.

The law has been amended several times, including expanding the scope of acts covered by it and increased penalties, but the crimes continue. The most recent revision, which came into effect in 2021, prohibits the use of GPS devices and smartphone apps to track victims’ locations.

Terauchi was arrested Wednesday morning, two days after the fatal stabbing, on what would have been Kawano’s 39th birthday. Many members of the public visited the scene of the attack to leave messages, flowers and drinks as offerings for the dead woman.

In front of Kyushu’s main station, people folded their hands in prayer as they gathered despite the chilly evening conditions.

“You must have been so scared. You did your best,” one message read.

A woman in her 40s from Fukuoka who takes the same route to work as Kawano tried to walk along a different route after the incident, but reluctantly returned to her normal route when she learned the suspect was in police custody.

She is also a victim of a stalker, which prompted her to move into her current residence. “I don’t see it as something that happened to anyone else. (Kawano) worked hard to support a small child, so why did she have to be killed? My chest hurts when I think about this horrible act.”

Ex-boyfriend arrested after fatal stabbing of woman in Fukuoka

Chris Christie ‘stings’ Trump with a brutal reminder of his greatest...

Bafta nominations 2023: Full list as All Quiet on The Western...