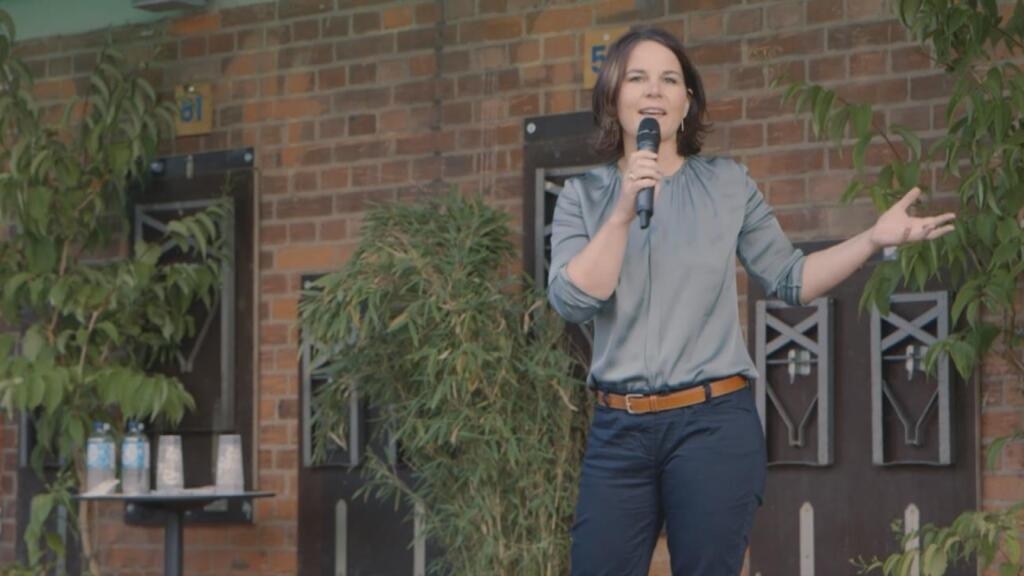 The German Green Party was born out of a protest 40 years ago and has managed to overcome the turmoil within its ranks. Today, the so-called party realists dominate and have joined forces with Annalena Baerbock, their candidate for chancellor in the September 26 elections. The Greens have indeed acquired executive experience as coalition partners in 11 of Germany’s 16 regional governments. During the past decade, they have also led the Baden-Württemberg regional government. Our correspondents report on the transformation of the party from the radical to the mainstream and even on a certain form of conservatism.

Poland plans to strengthen its army in the face of threats from Belarus and Russia | TBEN | 26.10.2021