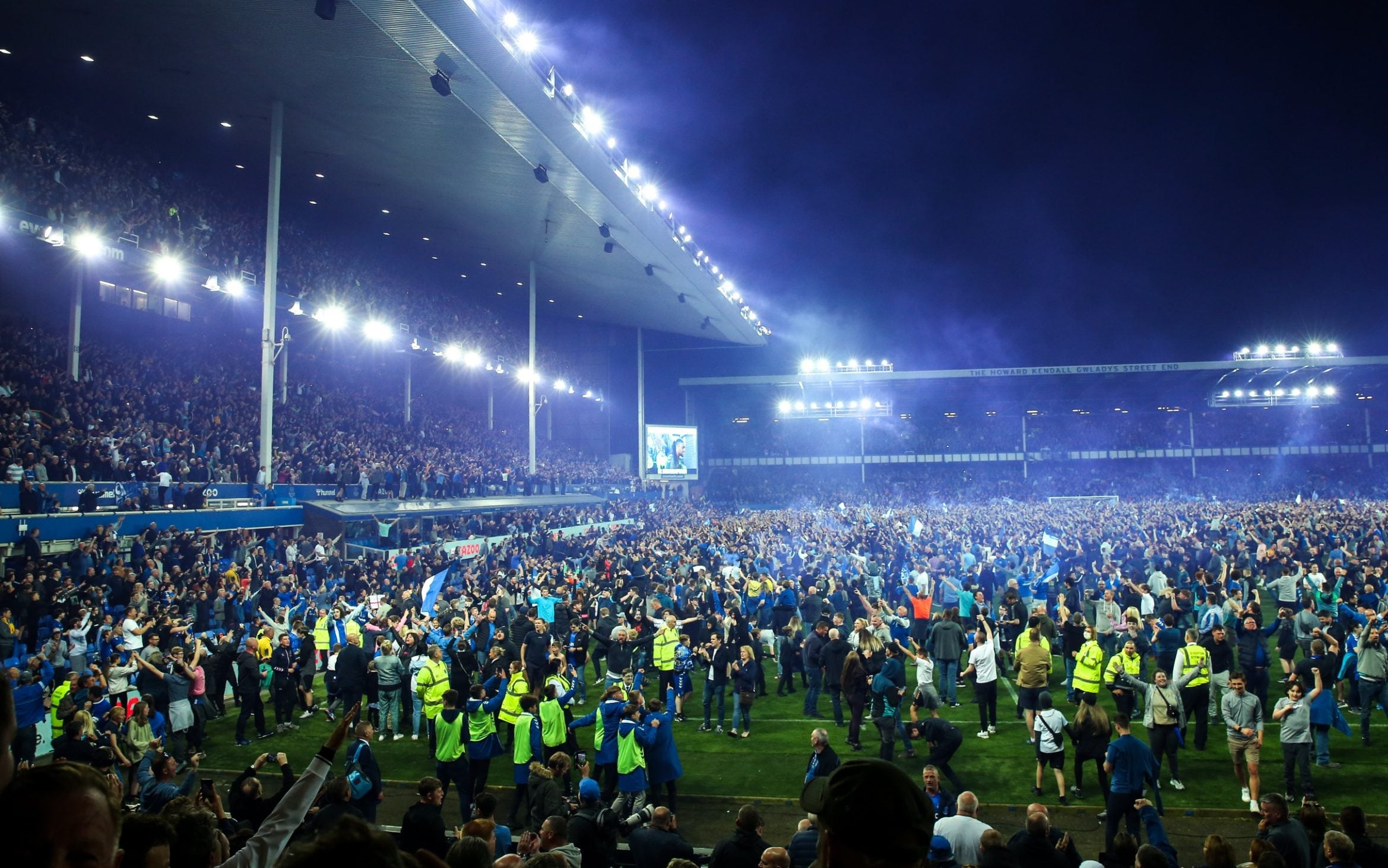 Chief Constable Mark Roberts, head of the National Police Chief Council for Football Police, said: “The publication of these statistics underlines that the increase in disorder we saw midway through the 2021/22 season has continued and cannot simply be put down. for fans returning to the stadiums after the lockdown.

ALSO READ  IND vs AUS: Why Deepak Hooda-Rishabh Pant was not selected in India's XI against Australia

“Disorder is a problem that hasn’t gone away, and all through last season we saw an increase in crime at football matches across the country – from the Premier League to the National League.