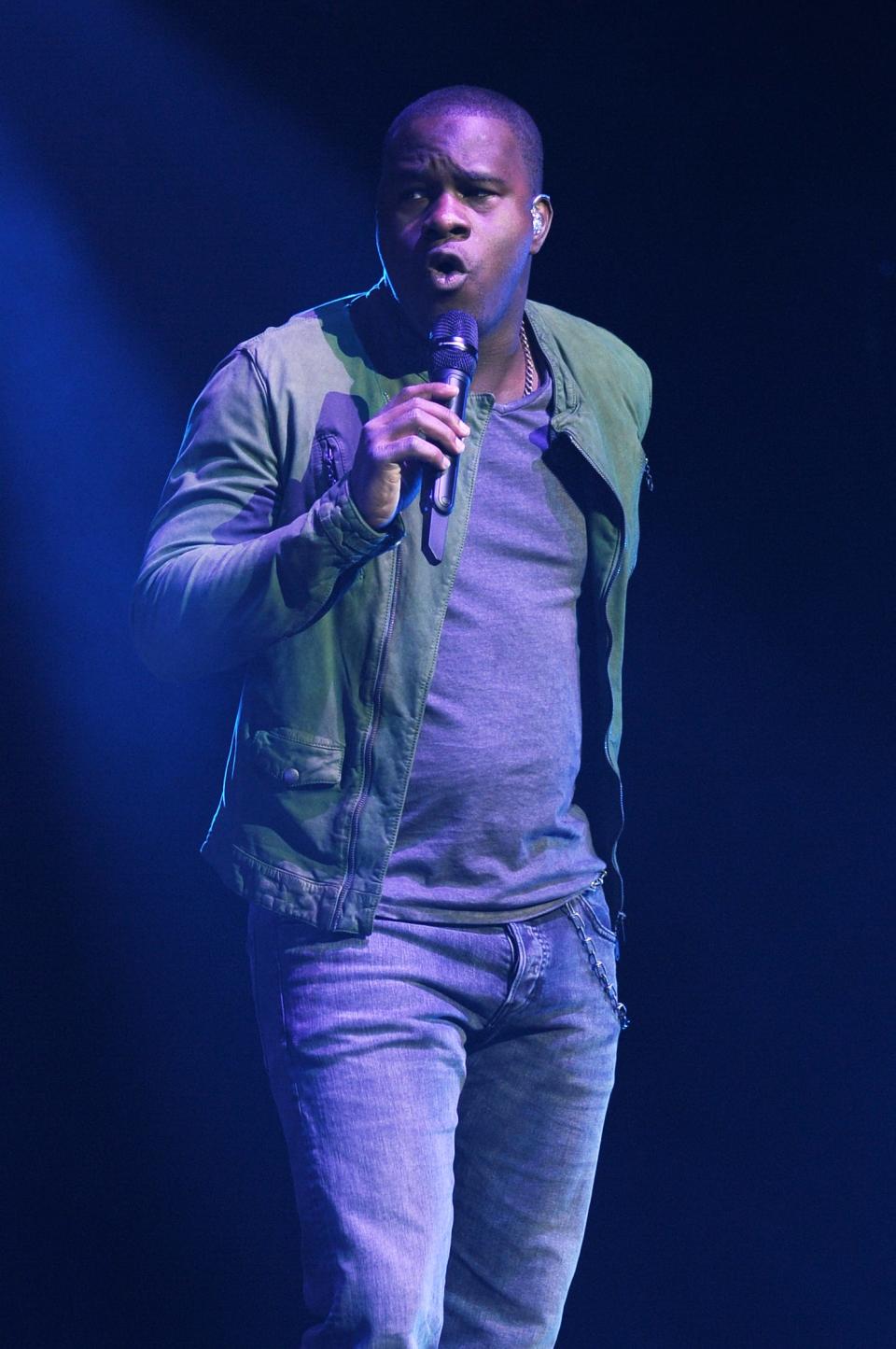 TMZ first reported the news, with a family member telling the outlet that Harris had suffered a heart attack. An official cause of death has not been released.

In 2014, Harris performed the Allman Brothers’ “Soul Shine” at his audition, earning praise from then-judge Keith Urban who said, “You sing because you have to sing, not because you want to sing. And I mean that on the deepest way. And that’s why it’s so believable and real.” Harris went on to sing songs including John Mayer’s “Waiting on the World to Change”, Tom Petty’s “Free Fallin'” and Darius Rucker’s “Radio” before finishing in sixth place. In 2019, he released his debut single ‘In Love’.

ALSO READ  Will there be a season 3 of Ginny and Georgia on Netflix?

The Alabama native spoke about the impact of his “Idol” experience in a 2014 interview with AL.com.

“I grew up in church, playing gospel music and singing in the choir. I think I was a little nervous about going on “Idol” because I didn’t know if I was prepared. I haven’t had the training,” Harris said at the time. “Now when I’m on stage in front of this crowd, it doesn’t matter if I close my eyes. I don’t have to keep a camera position. I can calm down, relax and be myself. Ever since I was a little boy I wanted to see those lights on stage. Every time I get into bed right after a show, I still can’t believe I got on stage. I’m having a lot more fun than in the TV show.”

In October, another “American Idol” alum, Willie Spence, died at the age of 23 after hitting the back of a tractor-trailer that had stopped in the shoulder of a highway, according to reports from TBEN News and NBC News that a Tennessee Highway Patrol Cite Report. He finished in second place in Season 19.

In November 2020, Nikki McKibbin, who placed third behind Kelly Clarkson and Justin Guarini on the first season of “American Idol”, passed away at the age of 42.