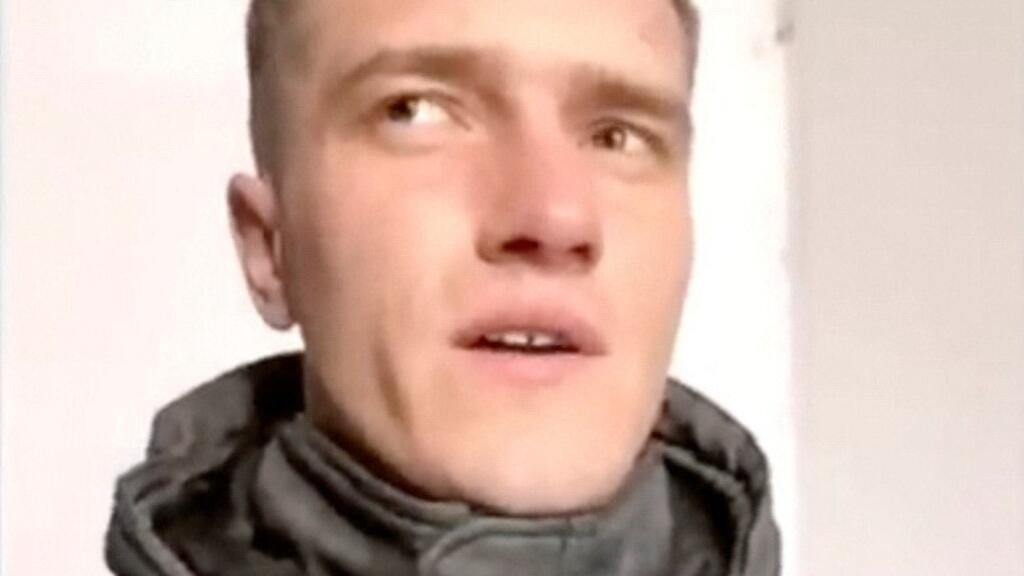 A former commander of Russia’s Wagner mercenary group who fought in Ukraine said he has fled to Norway and is seeking asylum in fear for his life after witnessing the killing and mistreatment of Russian prisoners taken to the front lines.

Andrei Medvedev, who joined Wagner on July 6, 2022 on a four-month contract, said in a video posted by the Gulagu.net rights group that he crossed the northern Arctic border into Norway before being detained by Norwegian police .

Medvedev, an orphan who joined the Russian army and spent time in prison before moving to Wagner, said he slipped out of the group after witnessing the murder of captured Wagner deserters.

“I’m afraid to die in agony,” Medvedev told Vladimir Osechkin, founder of the Gulagu.net rights group, who said it helped Medvedev leave Russia after approaching the group in fear for his life.

He said he crossed the snowy border, climbed through barbed wire fences and evaded a border patrol with dogs, and heard guards firing as he ran through a forest and across thin and breaking ice into Norway.

Local Norwegian police said a foreign citizen was arrested on Thursday night after illegally crossing the Russian-Norwegian border, north of the Arctic Circle, and seeking asylum.

His Norwegian lawyer said Medvedev was now in the “Oslo region” but gave no details. “What matters to him (Medvedev) is that the immigration authorities clear up his status as soon as possible,” lawyer Brynjulf ​​Risnes told Reuters.

“He himself explained that he was part of the Wagner group and it is interesting for Kripos to have information about this period,” Kripos said in a statement.

Risnes said Medvedev had not yet spoken to Norway’s security police, PST, and an interview had not been agreed. “I’m sure that will be a question at some point,” said Risnes, who declined to say where Medvedev fought in Ukraine.

“He says he participated in the battle, which he says were clear combat situations…, and he had no contact with civilians,” Risnes said.

“Be careful, he is very dangerous,” Prigozhin said in a statement from his spokeswoman. He did not address the allegations of murders or prisoner abuse in the statement.

In interviews with Gulagu, Medvedev said he became dissatisfied after his contract was repeatedly extended by Wagner without his consent. He said he witnessed the killing and mistreatment of Russian prisoners who had been taken to the front by Wagner.

Medvedev said losses were very high after Wagner began sending large numbers of prisoners to the Ukrainian front in the second half of 2022. Wagner’s internal security service handed out extreme punishment, Medvedev said.

He said a man executed with a sledgehammer in November was part of his unit.

Wagner’s statement did not address Medvedev’s accounts of punishment and losses on the battlefield, or that his contract was repeatedly renewed.

Prigozhin has said that Wagner is an effective fighting force because it has extensive battlefield experience, is well supplied, has a meritocratic command system to which everyone can contribute, and “the most rigorous discipline”.

Russia sent tens of thousands of troops to Ukraine on Feb. 24 in what it calls a “special military operation” to “denazify” its neighbor and protect Russian security.