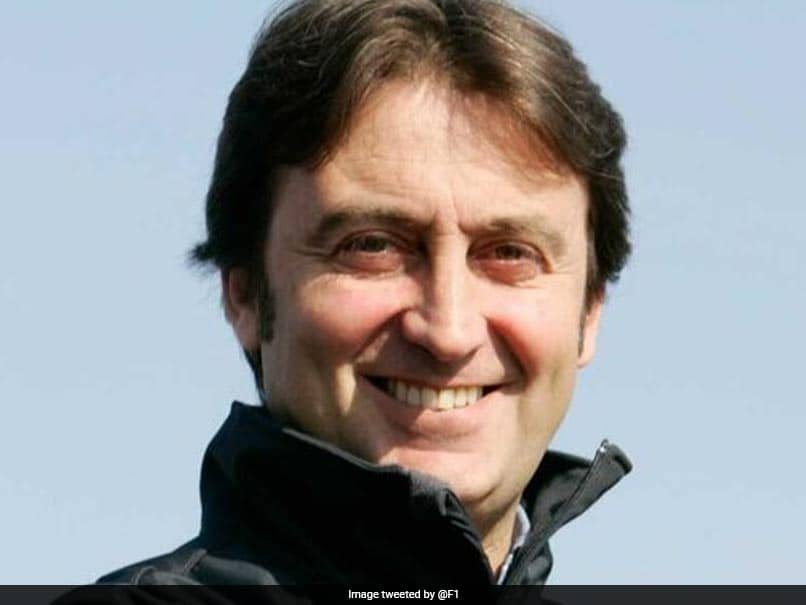 Former Formula 1 driver Adrian Campos, who helped develop some of the sport’s best-known drivers like Fernando Alonso, has died at the age of 60, his Campos Racing team announced Thursday. “Today is the saddest day in the history of Campos Racing,” said the team, founded by the Spaniard in 1997. “Our president and founder, Adrian Campos Suner, has passed away. His heart has gone. ceased to fight, but his memory will be the engine that will allow us all to fight to carry on his legacy … Rest in peace. “

Campos competed in F1 during the 1987 and 1988 seasons, taking part in 21 Grands Prix for the Minardi team without scoring a single championship point in an unreliable car.

His Campos Racing team competes in F2 and F3, and has won a handful of races between the two categories.