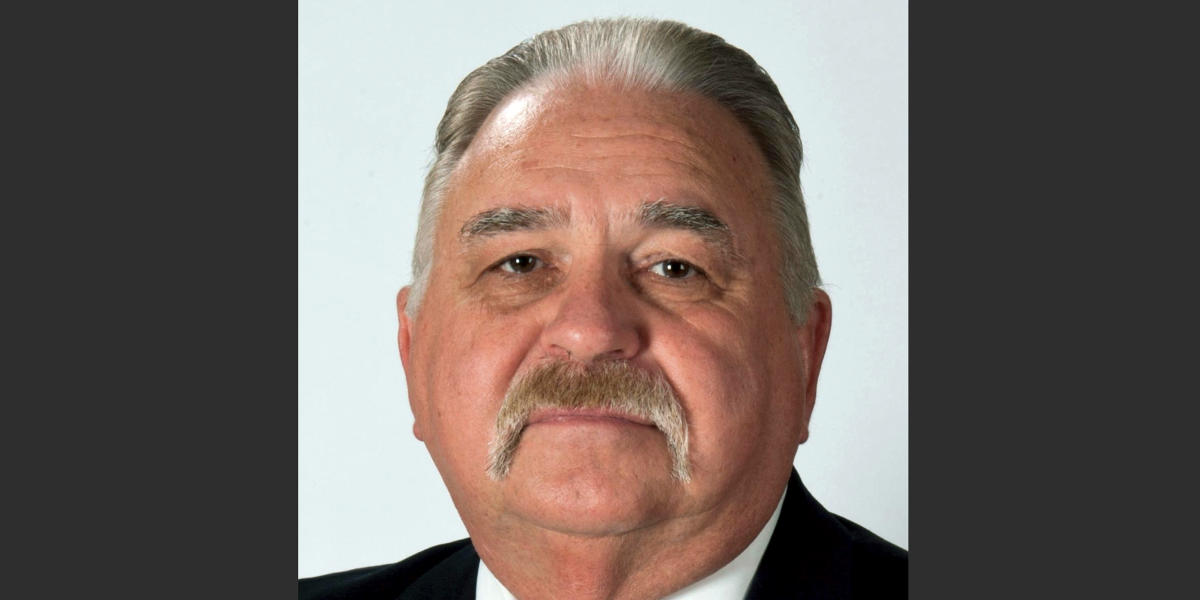 The former detective, Roger Golubski, was also charged with civil rights counts in September in the assault of a woman and a young teenager when he was on the force.

The abuse alleged in the indictment unsealed Monday took place in Kansas City, Kansas, between 1996 and 1998, the U.S. Justice Department said.

The former detective, Roger Golubski, and the three other men are charged with a plan to use beatings and other forms of violence to imprison young women in an apartment where they were forced to have sex with men, federal prosecutors said .

Golubski and the three other men — Cecil Brooks, LeMark Roberson and Richard Robinson — are all charged with conspiracy against rights and one count of involuntary servitude, according to court documents.

Brooks and Roberson are also charged with a second count of involuntary servitude. If convicted, they all face life in prison, prosecutors said.

Two of the young women held in an apartment building were teenagers recently released from juvenile detention, according to an indictment released Monday.

Lawyers for Golubski and Robinson did not immediately return requests for comment Monday night.

Golubski is charged in part with providing law enforcement protection for the sex trafficking and other criminal operations, and raping one of the girls, who was 16 at the time, according to the indictment.

He also allegedly threatened her by saying they had killed another woman. None of the charges include murder.

The indictment was unsealed Monday about two months after Golubski was charged with six counts of deprivation of civil rights.

One of the two people he’s charged with sexual assault in that case was a girl who was 13 or 14 years old at the time, according to a detention memorandum filed by prosecutors.

Prosecutors say Golubski faces life imprisonment on each of these six charges.

The two victims in that case are black, according to the detention memorandum filed in that case. Golubski is white. Activists in Kansas City’s black community had called for an investigation into Golubski’s conduct, as well as that of the police. The case also received attention from Team ROC, the social justice arm of Jay-Z’s entertainment company, which had called on the Justice Department to investigate the wider police department.

Golubski was a detective with the Kansas City, Kansas Police Department who retired in 2010 after 35 years on the force.

When Golubski was arrested in September, police chief Karl A. Oakman said the department was fully cooperating with investigators and committed to transparency.

The Justice Department said in September, when Golubski was arrested on civil rights charges, that the investigation was continuing, and it also said the case related to the new charge is ongoing.

The Bharat Express News - December 8, 2022 0
Cricket Australia (CA) reacted on Wednesday to David Warner's decision to withdraw his application for a review of his lifetime leadership ban. must...