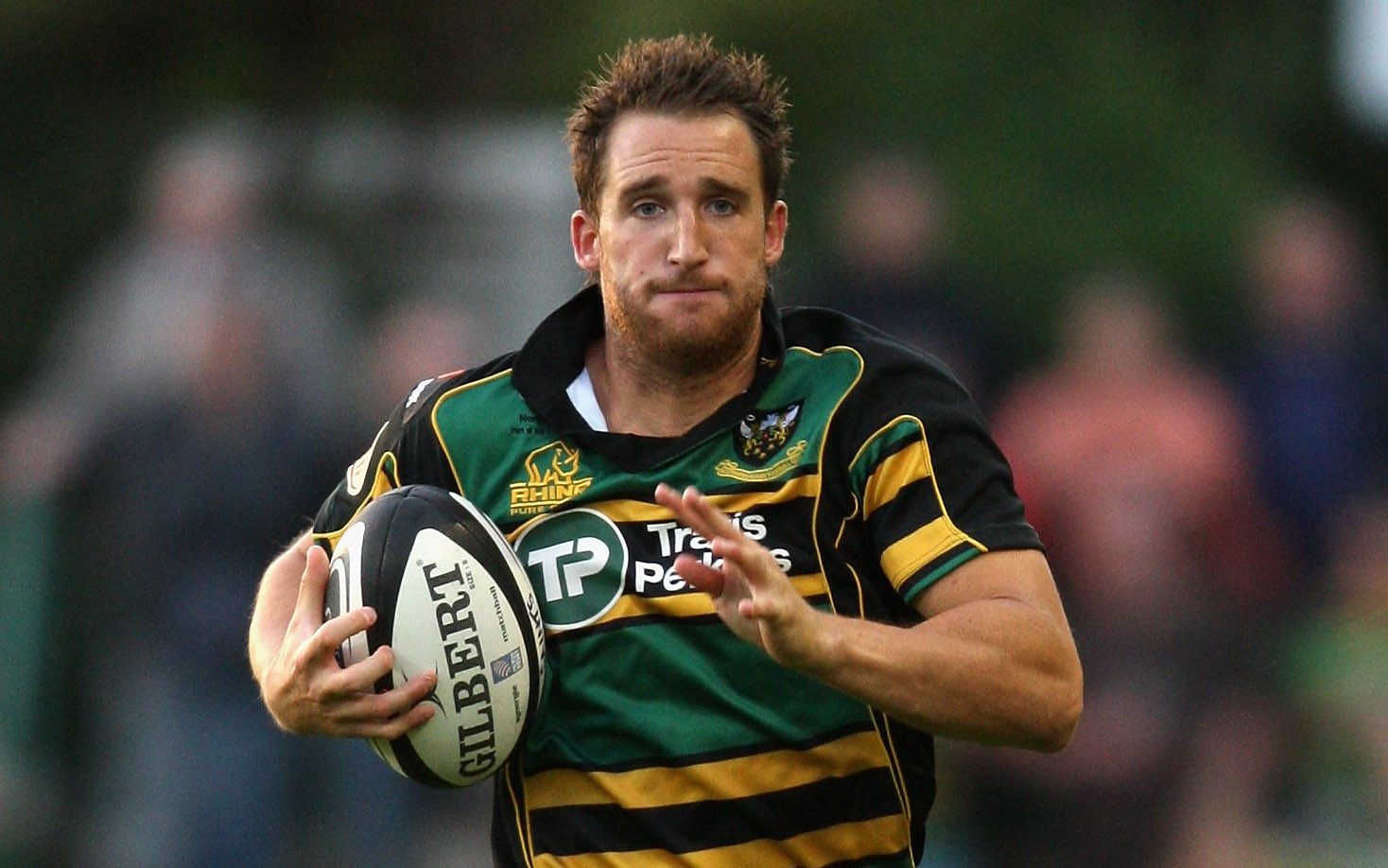 Chris Mayor, the former Premiership center, has been given a five-year anti-doping ban after being found guilty of attempted use and trafficking of human growth hormone.

Mayor, who represented Northampton Saints, Sale Sharks and Wasps between 2003 and 2012, amassed more than 100 appearances at the top of the English Rugby Union before switching to the community game. He most recently played for Rossendale in Lancashire.

According to a statement from the Rugby Football Union on Thursday, the UK Anti-Doping (UKAD) received evidence from police that the mayor “attempted to get hold of 72iu Lilly pens containing the drug Humatrope, a human growth hormone” in September. 2019.

UKAD’s full statement revealed that the 40-year-old mayor had sent a private message on Facebook to find out what a banned substance is. A hearing was held two months ago and the RFU deemed a five-year suspension appropriate, as the mayor was “well informed about his anti-doping responsibilities”.

The supply and possession of human growth hormone is criminally prohibited and it was ruled that Mayor, as an ex-professional, was “undoubtedly held in high regard by his teammates” and “expected to set high standards”. Mayor declined to allege. that his transgression was unintentional.