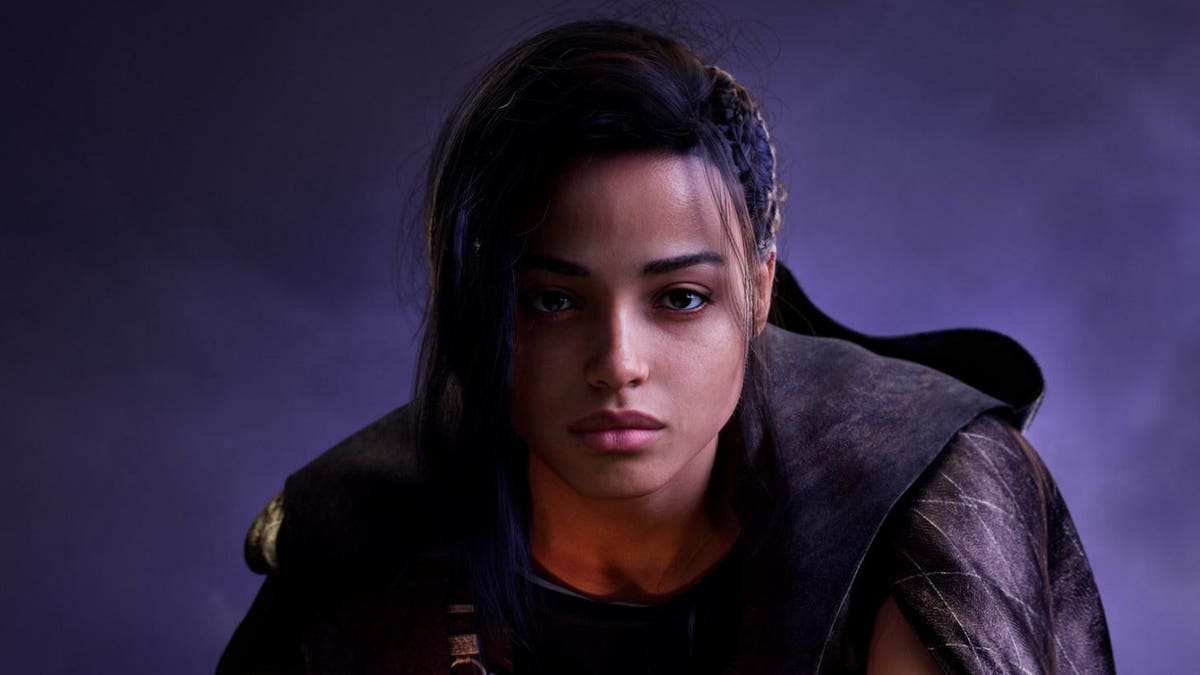 Forspoken is out today on both PS5, which received reviews yesterday, and PC, which requires a pretty powerful machine to even meet the recommended specs, where you’ll still only get 30fps.

Yesterday the internet was alive with the sound of “discourse” about the game, centered around some snippets of dialogue, occasionally focusing on the visuals. I saw the backlash turn into backlash against the backlash in just a few hours. At least one “cringey” audio clip I found quite funny, but others I didn’t. Sometimes Forspoken looks beautiful with its spell effect particles, other times it looks like this:

As for reviews, they are generally pretty bad. As it stands, Forspoken has a 68 on Metacritic. That puts it as the 5th highest rated PS5 game of 2023, but we’re only 24 days go inside 2023, and that’s on… five games in total. Here’s the list:

Looking instead at the big list of 2022, a 68 Metascore would place Forspoken outside of the top 100 games released on PS5 that year. It would land somewhere around the 134-140 spot, tied with Gotham Knights, Goat Simulator 3, and Ghostbusters: Sprits Unleashed. That’s out of 168 PS5 games released that year. Again, not good, and with the way video games are scored, a total of 68 is way below average in any given year.

It is possible that fans think otherwise. I’m reminded of another game that scored poorly with critics and supposedly had cringey dialogue, High on Life, which had a 67 Metascore, but rocketed to the top of Xbox Game Pass and, in contrast, had an 8.1/10 audience score.

However, I’m not sure if Forspoken has any innate benefits here, such as a fan base devoted to Rick and Morty style humor. I’d be surprised if there was a wave of fan support for the game to make it a hit on PS5 and PC, but I suppose it’s too early to tell. “Actually, it’s not as bad as everyone says” seems to be the main point of praise right now, which isn’t exactly promising.

I had previously mentioned Forspoken as one of the three main PS5 console exclusives coming out this year alongside Final Fantasy XVI, also from Square Enix, and Spider-Man 2. If Forspoken is a miss, and as I predict it could happen , will Spider-Man 2 slip to 2024, that would leave this as a pretty bare year for PS5 with only FFXVI to rely on. Given how important Spider-Man 2 itself is, a holiday release date could single-handedly make PS5’s year pass, but starting with Forsaken rating this poorly isn’t great. And this is one case where I don’t think the new “standard” AAA game price of $70 and no PS Plus launch day as Xbox does with Game Pass do the game any favors here. While High on Life had a “well you might as well try it” philosophy for Game Pass subscribers going for it, Forspoken is an expensive commitment for PS5 players.

We’ll see how it goes, and if there’s any wave of fan support post-release. But I suspect we’re just not seeing that this time around.

You can watch Netflix shows like ‘Lockwood And Co.’ Don’t End Season 1 Any More