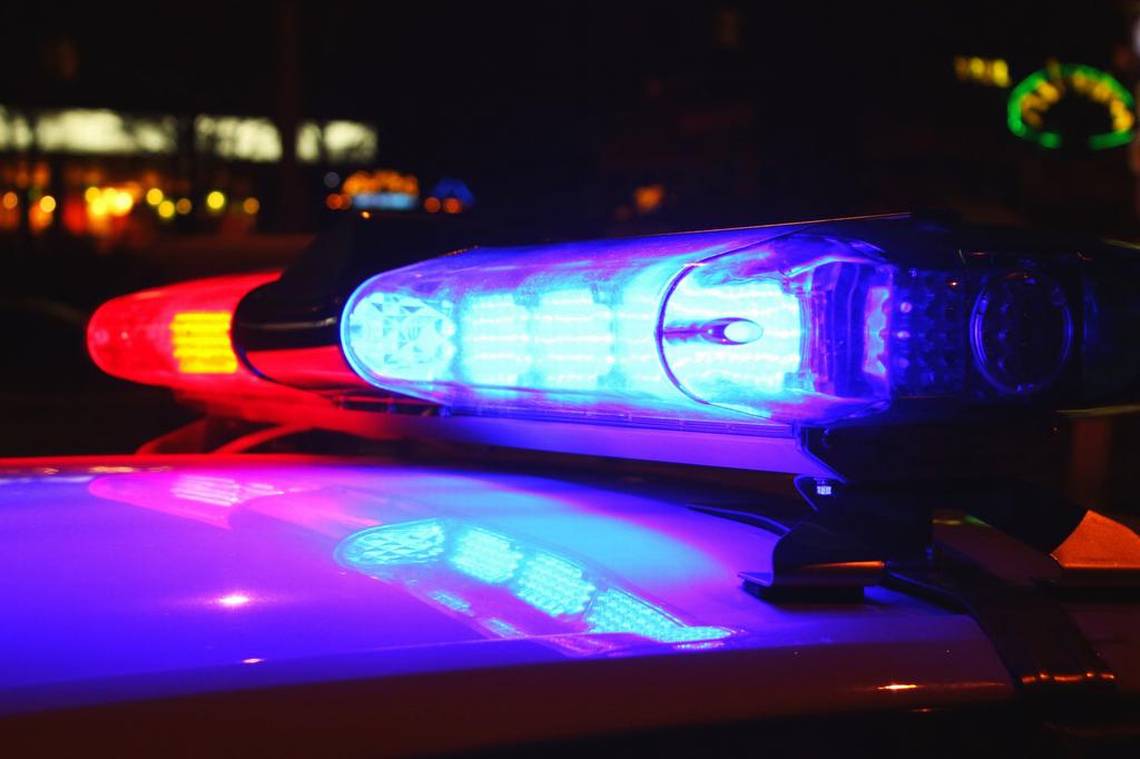 But Cursh’s girlfriend had kicked out Jamison and his girlfriend, who ended up living in Fort Worth.

Armed with a gun, Jamison confronted Cursh as his girlfriend assaulted Cursh’s girlfriend, according to an affidavit from the warrant. The Fort Worth man also stole cell phones, police said.

At one point, Jamison mentioned the murder of another man and that Cursh had taken the victim’s drugs, according to the affidavit.

(You can’t get away with that,” Jamison told Cursh, then shot the Irving man three times, killing him, according to the affidavit obtained this week by the Fort Worth Star-Telegram.

Jamison, 19, and his 20-year-old girlfriend, Luisa Murillo, fled the Irving apartment but were arrested a few days later in Fort Worth, Irving police said.

The two are charged with capital murder in the case, police said.

The affidavit written by Irving Detective D. Gorski gave these additional details about the case:

Just before 1:30 a.m. on January 10, Jamison showed up and began yelling at Cursh from the parking lot of the Irving apartment complex where Cursh lived.

Cursh’s girlfriend said she and Cursh accused Jamison and Murillo on social media of stealing some of their clothes after being kicked out of the Irving apartment. On social media, the couples verbally confronted each other about the thefts.

Jamison later accused Cursh of stealing narcotics from a man who was shot, and the Fort Worth man then opened fire on Cursh, according to the affidavit.

The suspects fled the Irving apartment as Cursh’s girlfriend ran to a 7-Eleven, located at 10025 N. MacArthur Blvd. in Irving, and called the police.

Irving police found Cursh lying in the apartment and bleeding from a gunshot wound. He was taken to a hospital, where he died.

During the murder investigation, a relative of Cursh’s called the Irving Police Department and identified the suspected killer. Cursh’s girlfriend also gave Irving police the name of Jamison’s girlfriend.

Last Thursday, Irving police followed Jamison and Murillo to an apartment in the 5800 block of Lincoln Meadows Circle in Fort Worth and arrested them.