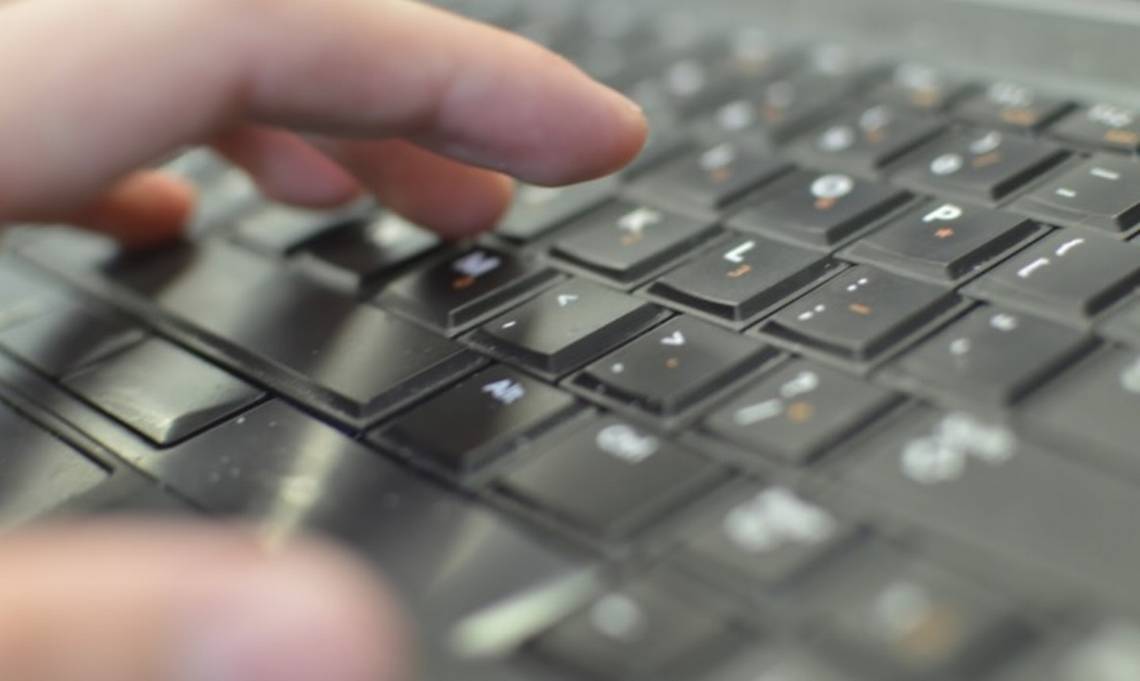 A Fort Worth woman is in jail accused of swindling money online from an elderly Indiana man, court documents show.

Lorraine Rew, 46, is being held in Tarrant County Jail without bail, registered as a fugitive according to court documents.

Rew is charged with stealing approximately $1.2 million from the man in what authorities describe as an “elaborate sweetheart scam,” according to a search warrant affidavit filed by the Tarrant County District Attorney’s Office. The warrant details how Rew told the man she needed money for medicine and paying bills for someone else. The order also suggests how allegations of elder exploitation, theft and money laundering may apply based on evidence that investigators were looking for.

Rew took that money to Oklahoma casinos and visited nearly 160 times in less than two years, according to the search warrant. Information from a W2 bet included in the warrant revealed that Rew won more than $1.45 million in the casinos from December 30, 2019 to January 1, 2022. She also used the money to buy a new Buick Enclave , according to the order.

According to the warrant, Rew defrauded the man by starting on Twitter before switching to cell phone. She sent documents to the man that resembled medical and insurance information about her and her children, asking him for money to help pay and promising to pay him back when the insurance company paid him back.

According to the warrant, the man took money from pension funds, savings and checking accounts, credit card advances and personal loans.

United States Postal Service inspectors, who investigated the scam because money was being sent through the mail, said they were trying to find evidence that Rew used the money to pay for medical expenses, but were unable to do so, according to the warrant .

When they interviewed the man, he showed USPS inspectors photos of himself and Rew together in August 2021, as well as text messages the two exchanged, according to the warrant. In those texts, Rew told the man she would die if she couldn’t get money to pay $18,000 and $2,000 to doctors and pharmacies.