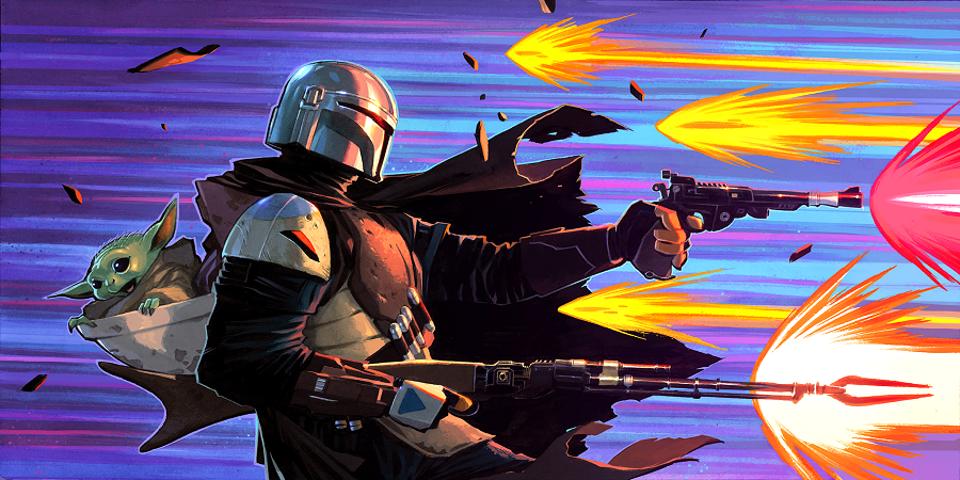 Unlike almost every other season of Fortnite So far, Epic Games is releasing more than 10 weeks of challenges. Typically after week 10 there will be some dead space to fill before another season begins, but this usually involves additional challenges or special events.

This season, we have regular weekly challenges for teens. This Thursday will mark the start of Week 13, and those challenges have been leaked online. Here’s what to expect.

Interesting challenges for two reasons. First off, I have no idea what a “Surface Hub” is, but I guess we’ll find out soon enough. It probably has something to do with zero point given that getting into zero point is another challenge this week.

The Legendary Challenge is a lot easier than this week’s one (which required players to deal damage within ten seconds of using a Zero Point dash, best done in Solid Gold Team Rumble if you’re lucky enough to have the circle above the desert). Next week you just need to build a lot of structures.

I believe we’re in for a total of 16 weeks of challenges culminating in a huge end-of-season event that will lead straight into Season 6 – hopefully with some big map changes. It’s still a way out, of course.

Good luck to the young Padawans! May the zero point be with you!