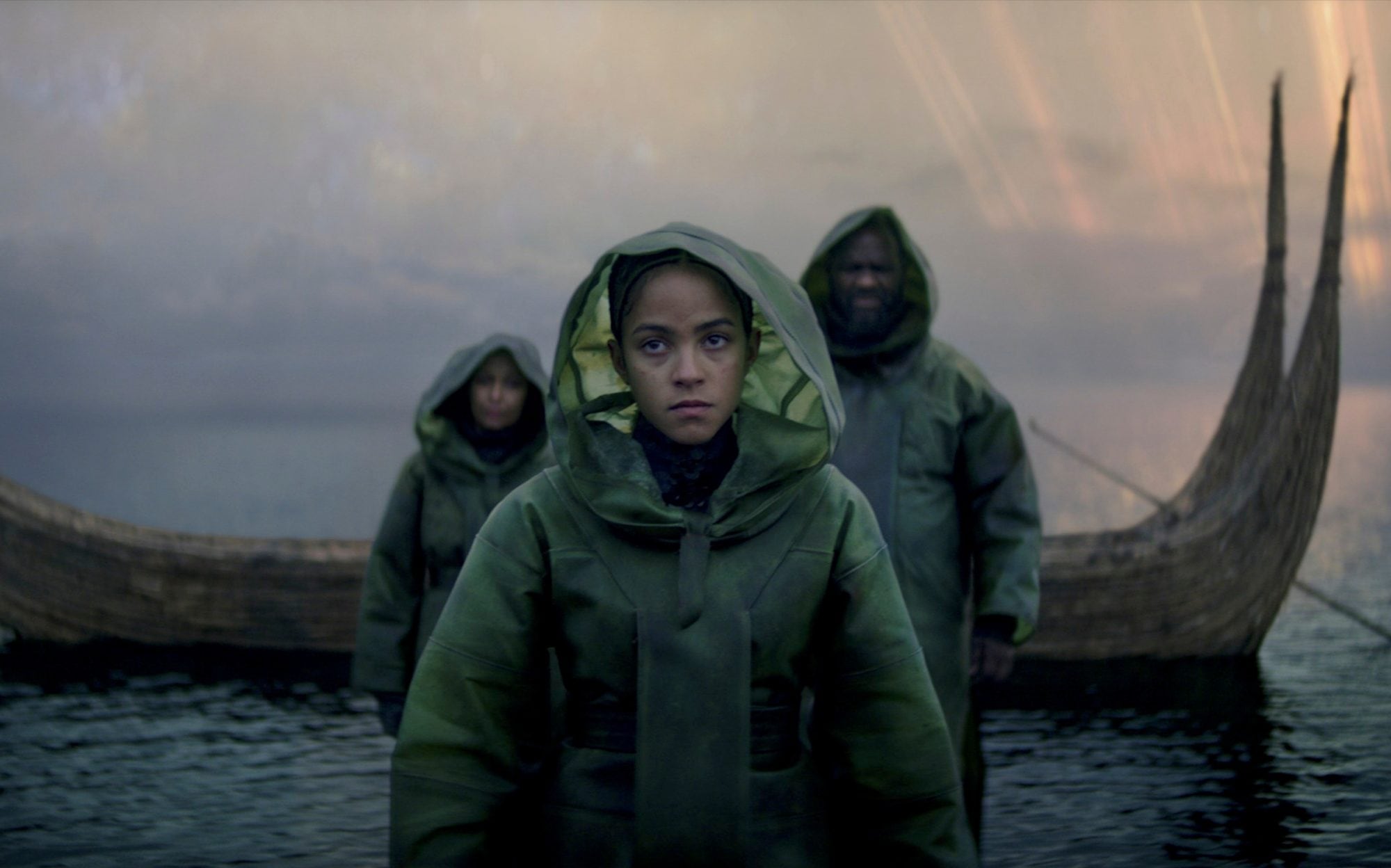 When faced with complexity, we tend to react in two ways. Either the desire for resolution and narrative coherence is so strong that we seek to know more in order to better understand. Or we just say “provide it” and go back to playing Candy Crush.

There is little doubt that Foundation, the 10-part Apple TV + adaptation of Isaac Asimov’s sci-fi totem pole, is devilishly complex. While the writers have a lot of work to do in the first two episodes, they don’t take the pill. I’ll try to paraphrase: we’re looking at an imaginary future where a Galactic Empire, ruled by three genetic clones of the same man in different life stages, finds itself under existential threat.

This threat comes in the form of the predictions of a genius mathematician named Hari Seldon (Jared Harris), who practices what he calls “psychohistory.” It seems to be some sort of sociological determinism whereby Seldon crunches the numbers and predicts, like Edward Gibbon, the decline of the Empire. 30,000 years of chaos and darkness is his best guess.

Understandably, the Empire isn’t very happy to hear this, whereupon Seldon proposes that if they let him create a foundation of scientists, including young Gaal Dornick (newcomer Lou Llobell), the only other mathematician who may even come close to understanding – or criticizing – Seldon’s work, then he could perhaps reduce that 30,000 years to 1,000. The Empire agrees that this is a fair deal, provided the foundation is laid. on the planet Terminus, which amounts to asking the Royal Society to settle in Milton Keynes. Is everything clear so far?

ALSO READ  Sabina Nessa: Police release CCTV footage of man they want to talk to in connection with murder