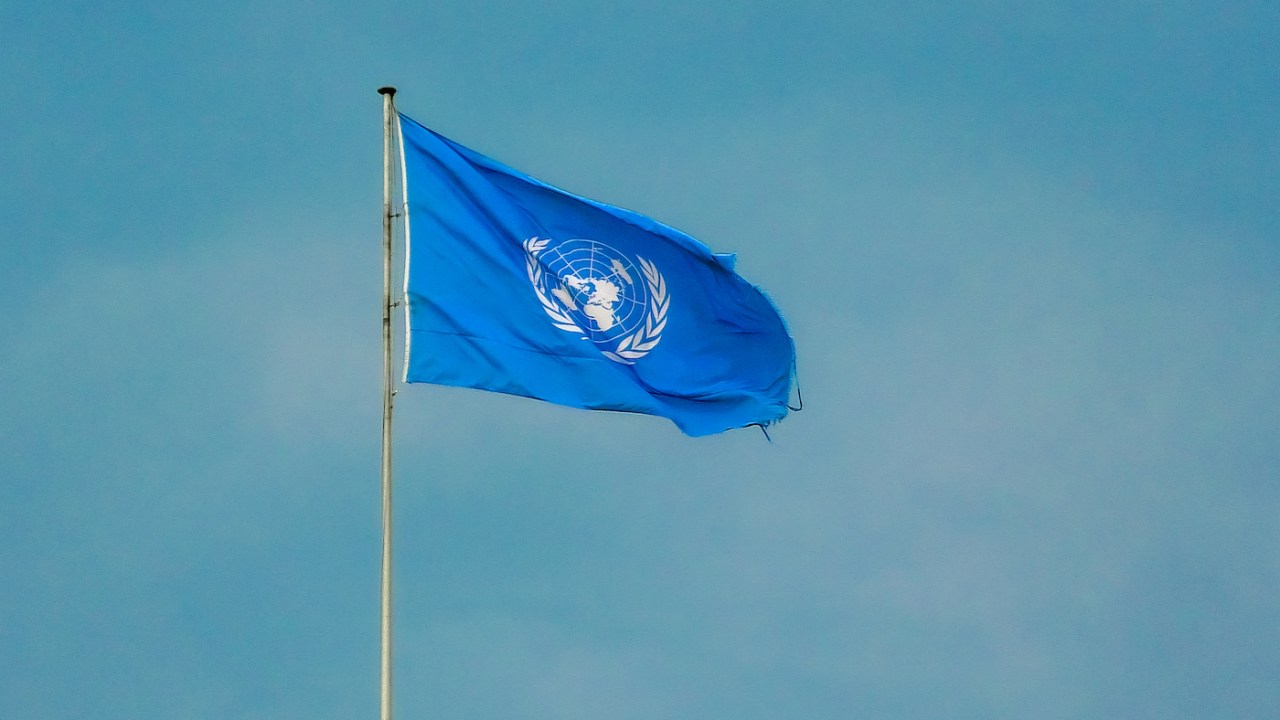 About 4 million children in Pakistan are still living near potentially life-threatening floods, more than four months after monsoon rains washed away their villages, according to the United Nations Children’s Fund (UNICEF).

Meanwhile, the number of children suffering from severe acute malnutrition in flood-stricken areas nearly doubled from July to December compared to the same period the year before, the agency warned.

According to UNICEF, a total of about 1.5 million children still need life-saving nutritional interventions.

“Children living in flood-stricken areas of Pakistan have been pushed to their limits,” Abdullah Fadil, UNICEF representative to Pakistan, said in a statement.

“The rains may be over, but the crisis for children is not,” Fadil continued. “Severe acute malnutrition, respiratory and waterborne illnesses combined with the cold endanger millions of young lives.”

Pakistan’s summer floods have claimed 1,700 lives and “flooded an area the size of Switzerland”, creating “apocalyptic” conditions for 33 million people, the country’s prime minister, Muhammad Shehbaz Sharif, wrote in an op-ed for The Guardian on Friday.

In the southern region of Jacobabad, many families have little more than clothing to protect their impromptu flooding as temperatures regularly drop to 7 degrees Celsius (45 degrees Fahrenheit) at night, UNICEF reported.

Mountainous and high-altitude areas, which were also hit by the summer floods, are now also battling snowfall and freezing temperatures, the agency warned.

So far, UNICEF and its partners said they have started providing warm clothes, jackets and blankets to about 200,000 children, women and men.

They screened about 800,000 children for malnutrition, identifying 60,000 as suffering from covertly acute cases — life-threatening conditions in which children are too thin for their height, the agency reported.

Those children have been referred for treatment with “ready-to-eat therapeutic food,” an energy-rich micronutrient paste made from peanuts, sugar, milk powder, oil and vitamins, according to UNICEF.

Meanwhile, primary health care interventions have reached about 1.5 million people and 4.5 million children have been immunized against polio in 16 flood-stricken districts, the bureau said.

Humanitarian teams have also provided safe drinking water for more than a million people and hygiene kits for another million.

As Pakistan continues to cope with the devastating effects of the summer floods, UNICEF urged the international community to provide additional assistance and prioritize the needs of the children as they return home.

ALSO READ  At King's Day, daughter calls for bold action instead of words

Panel at the end of January 6 opens new chapter for ex-NATO Justice Ministry chief: Russian troops in Ukraine will be ‘burned out and exhausted’ by the end of winter

UNICEF’s ongoing appeal of $173.5 million for this effort remains only 37 percent funded so far, the agency warned.

“We know that the climate crisis has played a central role in fueling Pakistan’s successive disasters,” said Fadil.

“We must do everything within our power to ensure that girls and boys in Pakistan can fully recover from the current disaster, and to protect and protect them from the next one,” he added.

Demonstrations in Paris demand the release of Europeans imprisoned in Iran