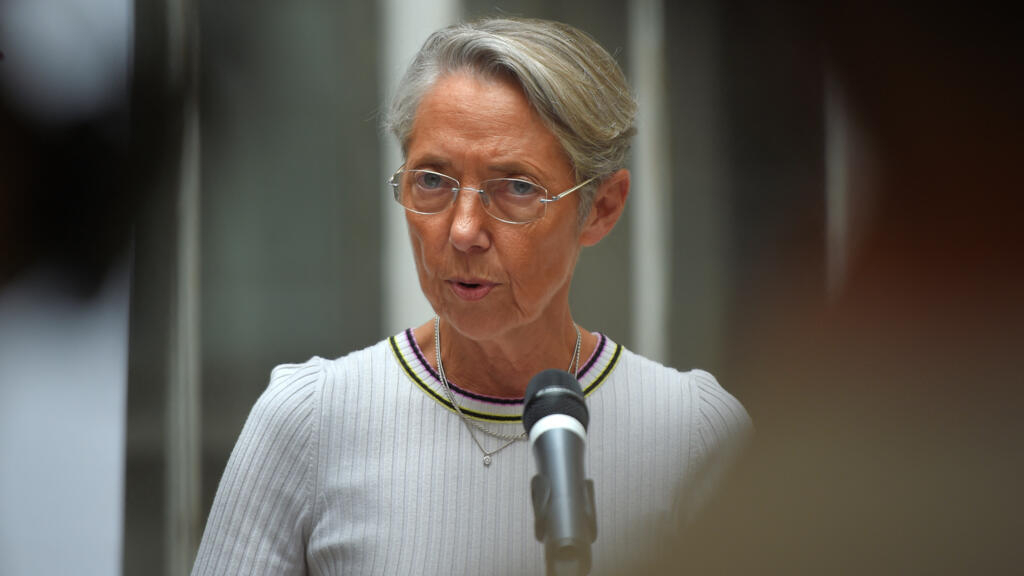 French Prime Minister Elisabeth Borne announced on Thursday the creation of a new ambassador for LGBTQ rights in the fight against discrimination around the world.

Borne spoke during a visit to an LGBTQ center in Orleans, central France, on the 40th anniversary of the country’s decriminalization of homosexuality.

Borne said an ambassador will be appointed by the end of the year who will be primarily responsible for pushing for the universal decriminalization of homosexuality and transidentity.

ALSO READ  Live: Ukraine must give up part of the east

She also announced the creation of a 3 million euros ($3.05 million) fund to fund ten new LGBT+ centers, in addition to the 35 that already exist in France.

Borne’s announcements followed criticism of the government after a minister made comments stigmatizing homosexuality and LGBTQ people.

Asked about her opposition to the 2013 French law allowing same-sex marriage and adoption, the minister, Caroline Cayeux, said: “I have many friends among all those people. Last month’s comments shocked many LGBTQ people and activists against discrimination and abuse, sparking calls for her resignation.

Borne added that the minister made “unfortunate remarks, she apologized.”

Arctic warming four times faster than the rest of the Earth, much higher than the projections

War has devastating effects on tourism in Odessa. in Ukraine