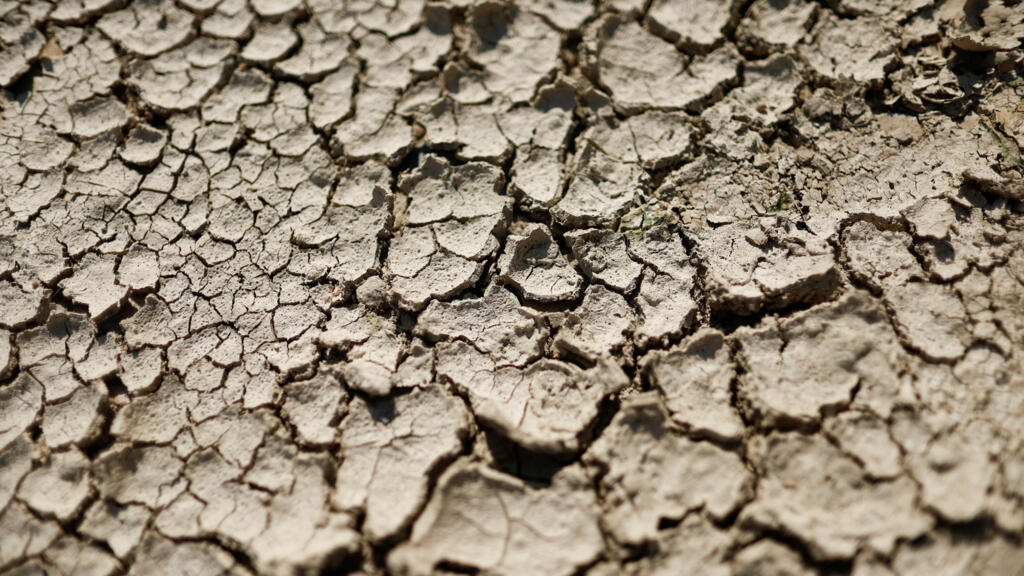 The French government said Friday it had activated a crisis task force to coordinate efforts to alleviate the effects of a “historic” drought exacerbated by a third extreme heat wave of the summer.

Water restrictions have already been imposed in nearly all 96 mainland French departments, with 62 at the highest alert level, and the Meteo-France weather agency has forecast little relief for the coming weeks.

“This drought is the worst on record in our country … the situation could continue in the next two weeks or get worse,” Prime Minister Elisabeth Borne’s office said in a statement.

ALSO READ  Sienna Miller, 40, cuddles with Oli Green, 25, as they continue their getaway to Cap d'Antibes

The dry conditions are a “disaster” for farmers across the country and for “our ecosystems and biodiversity,” it added.

And rising temperatures have increased evaporation from lower levels of lakes and rivers, while increasing the need for irrigation prior to fall harvests.

State-controlled electricity supplier EDF has also had to cut production from several nuclear power plants because river temperatures have become too high, preventing the water used to cool reactors from being safely returned to natural waterways.

“Faced with this historic situation, the Prime Minister has decided to activate an interdepartmental crisis task force and calls on everyone to conserve our water resources,” her office said.

But the statement failed to address growing criticism of exceptions allowed for golf courses, which may continue to water greens even in departments now on drought crisis alert.

The crisis has fueled fears that yields of grain and other crops will suffer, pushing food prices up even further, partly due to the disruptions caused by Russia’s ongoing invasion of Ukraine.