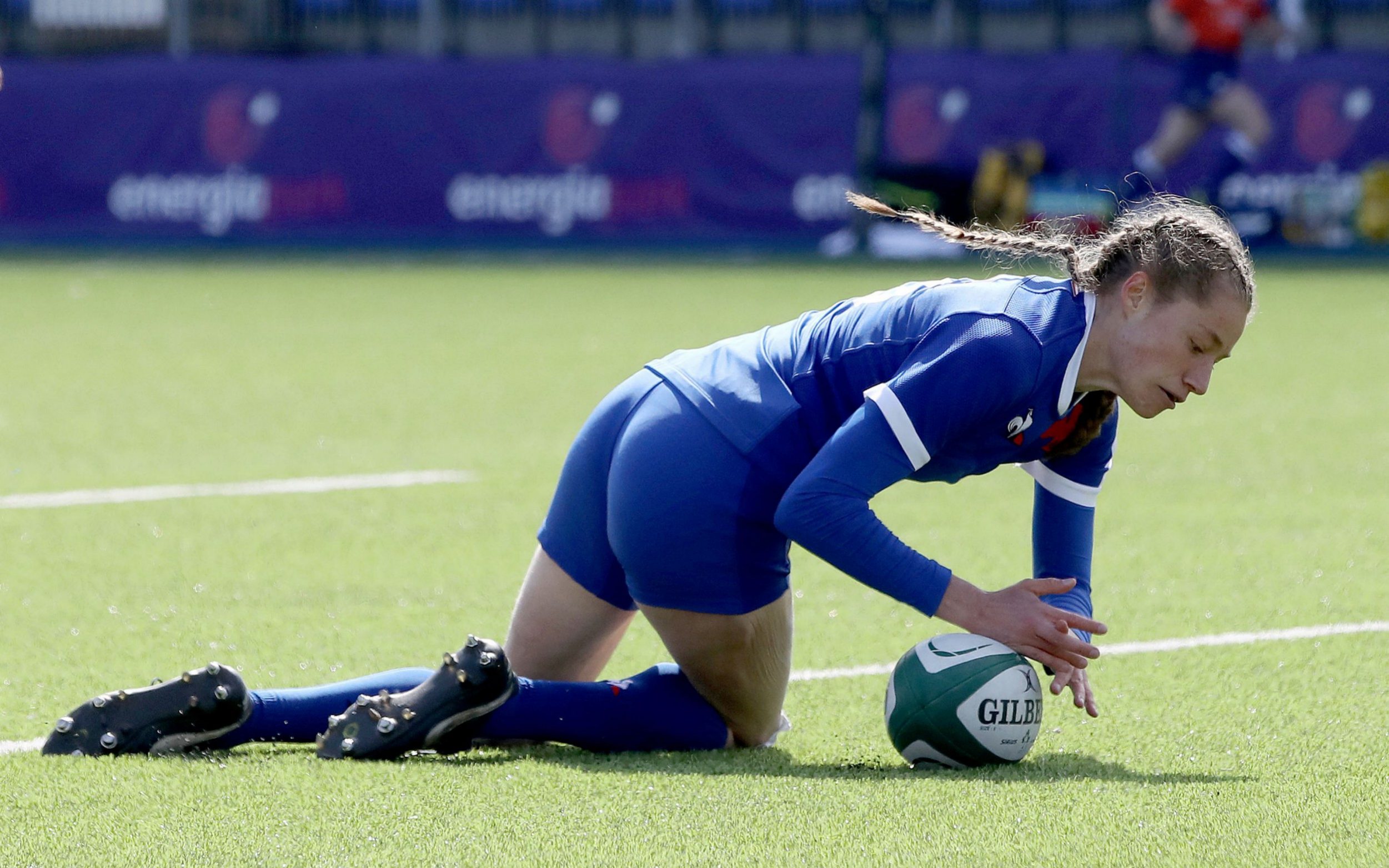 England face a Six Nations showdown with France next Saturday after Les Bleues clinched a resounding victory over Ireland in Dublin to dominate their group.

As two of the league’s most elite teams, a showdown between England and France was never in doubt when organizers announced the shortened format for this year’s competition.

The reigning Six Nations champions will face a French side that has shown real firepower in recent times – best exemplified by their ardent partnership of Caroline Boujard and Emilie Boulard – who were once again in force in the ruthless dismantling of Ireland by their team.

The result in Dublin will intensify discussions on the need for other nations to increase their investments in their women’s facilities. It also shows how, even in this year’s truncated format, the Women’s Six Nations remains a two-horse race.

“I read the other day that England have 46 players under 20 in a camp, with former Ireland international Amy Turner coaching them. We [the Ireland Rugby Football Union] I don’t even have a structure for the under 20s, ”observed former Irish captain Fiona Coghlan during RTE’s commentary as Cyrielle Banet slipped for her second and eighth French test of the afternoon.

Semi-professional France gave Ireland a reality check but will ultimately be overlooked next week. Against the professional team of Simon Middleton, they have lost their last seven meetings. Certainly, after failing to tie their biggest win over Ireland by just two points, next week will be their best opportunity in years to end that unwanted streak.

Annick Hayraud drafted several seven-a-side players for the Dublin meeting – including Romane Menager, who orchestrated France’s sixth. Hayraud is almost certain to employ this tactic against the Red Roses, who will be without their own seven-way playmakers Meg Jones and Alex Matthews, with the duo returning to train with the British Olympic team.

England’s depth is so great these days that Middleton will face another selection headache. “We will come back to the two games before naming a team for the final. I’ll probably put 23 names in a hat, ”he joked after England put Italy to the sword last week.

Much has been said about Zoe Harrison’s half-fly battle with Helena Rowland, but the most intriguing choice Middleton will make is whether he judges returning veteran captain Sarah Hunter her starting No.8 over Poppy. Cleall, who shone in the position and for the championship player.