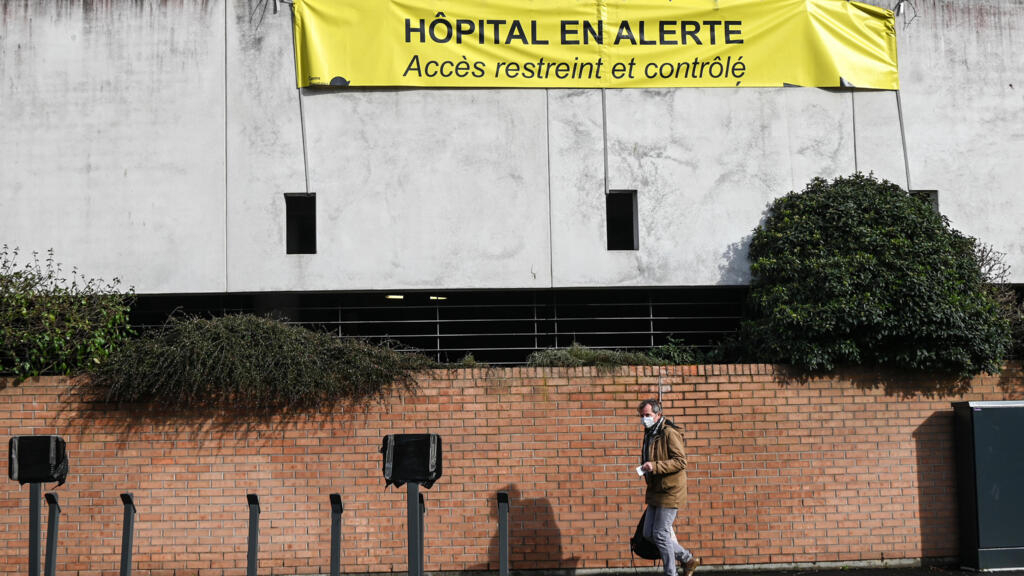 French Health Minister Olivier Véran will travel to Dunkirk in northern France on Wednesday as the government considers new measures to limit the spread of Covid-19 in the region, the Prime Minister’s office announced on Tuesday. minister.

Prime Minister Jean Castex discussed the local health situation on Tuesday with the mayor of Dunkirk, a coastal town of 92,000 inhabitants near the Belgian border.

“They agreed that in view of the sharp deterioration in health indicators in recent hours, additional measures to limit the epidemic must be taken,” the statement said.

The mayor of Dunkirk Patrice Vergriete had requested the conversation with Castex to “urgently examine” the situation in his city. Vergriete had said that the Dunkirk region was supporting an incidence rate of 901 cases per week of new infections per 100,000 inhabitants, against a national average of 202.

Nationally, the number of people treated in intensive care units in France for Covid-19 reached 3,407 on Monday, surpassing 3,400 for the first time since December 3, while the average increase in new cases reached a peak of 17 days.

The new figures were released after the Alpes-Maritimes region, which includes Nice in southern France, on Monday announced a partial lockdown over the next two weekends of the coastal area between Menton and Théoule to combat an outbreak of infections.

Unlike some of its neighbors, France has resisted a new lockdown to control more contagious variants, hoping that a curfew in place since December 15 could contain the pandemic.

Over the weekend, Véran said the national trend in infections had worsened in recent days.

The cumulative total of cases has risen to 3.61 million, the sixth highest in the world.

The number of people who have died in France from Covid-19 has reached nearly 85,000, the seventh highest number of deaths in the world.