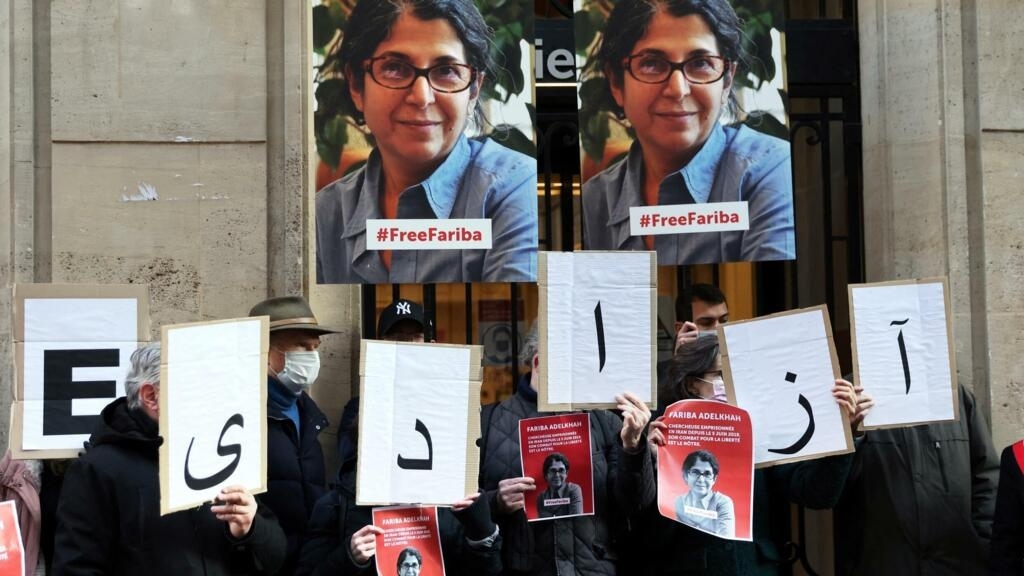 Two more French nationals have been detained in Iran, bringing the number of people from France detained in the protest-ridden country to seven, Foreign Minister Catherine Colonna said on Saturday.

“We are concerned about two other compatriots and the latest checks show that they are also being held,” she told Le Parisien daily.

Last month, Colonna said five were being held in Iran.

“It’s more important than ever to remind Iran of its international obligations. If the goal is blackmail, it can’t work,” she said.

“We demand their immediate release, access to consular protection.

“My Iranian colleague, with whom I had a long and difficult conversation, has committed to respect this right of access. I expect it to be realized.”

The identity of the two new detainees was not immediately clear.

The others detained include Franco-Iranian researcher Fariba Adelkhah, arrested in June 2019 and later sentenced to five years in prison for undermining national security, charges her family has strongly denied.

Another, Benjamin Briere, was arrested in May 2020 and later sentenced to eight years and eight months in prison for espionage, charges he denies.

French union official Cecile Kohler and her partner Jacques Paris were also arrested in May this year, accused of fueling labor unrest during teachers’ strikes.

There is also a “Frenchman who was passing through,” Tehran has said.

The French government last month advised its citizens visiting Iran to “leave the country as soon as possible”.

Iran has been rocked by protests since the death in police custody of young Kurdish woman Mahsa Amini in September following her arrest for allegedly violating Iran’s hijab rules for women’s dress.