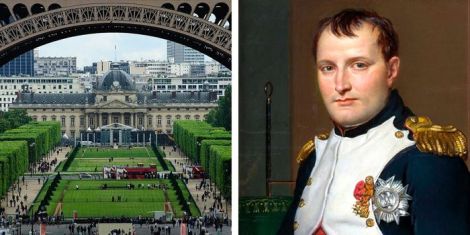 If a soldier wears his uniform, it is on indicate his willingness to carry out his duties fearlessly.

The pride of every military officer is to serve his country with distinction, honor and loyalty.

A famous quote in military circles reads “No one is a man until he has been a soldier.”

Ogolla who participated the Kenya Defense Forces (KDF) attending the ÉcoleMilitaire de Paris on April 24, 1984, the same military training school as Napoleon Bonaparte a famous French emperor, mmilitary commander and political leader who rose to prominence during the French Revolution.

Napoleon Bonaparte was educated in 1784 at the academy, an academy for officers-in-training from noble families without strong financial backgrounds.

He is both a trained fighter pilot and an instructor pilot in the United States Air Force (USAF). Besides, he is also trained in other areas, including image intelligence, counter-terrorism and accident investigation.

In 2018, he was appointed Commander of the Kenyan Air Force, a position he held for three years before rising to Vice Chief of the Armed Forces.

Ogolla is well placed to be the Chief of the Armed Forces, a position that rotates between the three services (Kenya Army, Navy and Air Force). 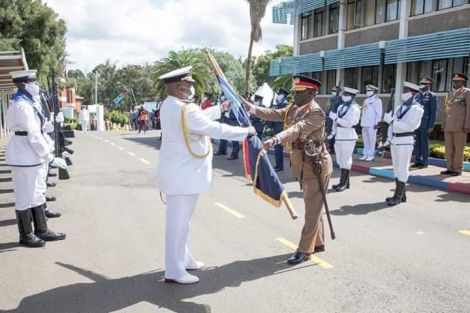