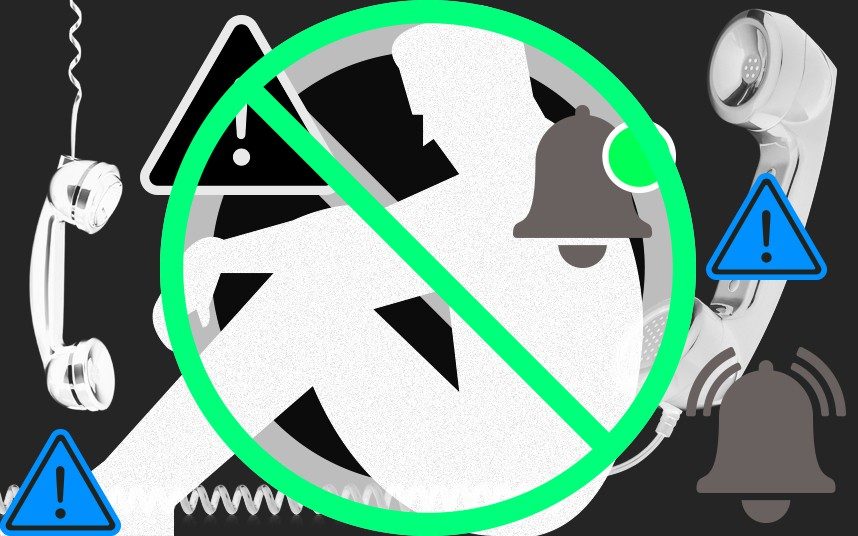 A new fraud refund scheme will exclude one in four scam victims, one of Britain’s largest banks has warned.

The payment systems regulator’s proposed fraud refund rules, which will be introduced next year, aim to better protect victims of “authorized push payment fraud.” In this scam, fraudsters trick victims into willingly making large wire transfers to them.

Under the new scheme, banks would be required to reimburse the majority of customers who have fallen victim to APP fraud, which according to the PSR is “likely to be a significant increase from current reimbursement rates, which are around 56 percent “.

But the scheme would also allow banks to exclude victims who lose less than £100, which accounts for around a quarter of all push payment victims, according to TSB.

Many banks have already signed up to a voluntary industry code, but there are concerns about how consistently it is being applied by banks.

TSB said it broadly supported the PSR’s plans to introduce new rules, but said APP fraud generated by social media platforms meant young people were disproportionately affected by the crime. More than half of APP fraud cases were between the ages of 20 and 40, the bank said.

Cases under £100 represent just 1 per cent of total cash fraud losses, TSB said, although this still amounted to £5 million stolen.

The bank has urged the regulator to reconsider the £100 minimum threshold and the £35 overspending limit.

Chris Hemsley, chief executive of the PSR, previously told MPs at a committee hearing that the PSR’s proposals would not prevent companies from using “sensible discretion”.

A spokesman for the PSR said banks can choose to “go much further” by choosing to pay the full amount of each claim.

He added: “Our proposals will strongly encourage banks to do more to detect and prevent APP fraud in the first place.”

Many banks, including major lenders such as NatWest, HSBC, Lloyds and Barclays, have signed the “conditional repayment” code, overseen by the Lending Standards Board

The code states that banks must reimburse customers who lose money to this scam unless customers ignore warnings or act with “gross negligence”, although many smaller lenders and private banks have not been notified.

Many APP payments are sent through banking apps and online payment systems, leading banks to add alerts when customers try to pay someone else.

The “confirmation of the beneficiary” system introduced in 2021 allowed banks to check whether an account number and sort code matched the name of the recipient.

However, not all banks are affiliated with this system and criminals may tell victims that the name is temporary.

Scams are rampant on social media, TSB said, accounting for 80 percent of all purchase fraud at the bank. TSB said it refunded 98 percent of its customers who were victims of fraud under its own refund scheme and said it welcomed the government’s measures to protect customers.

However, Paul Davis, from the bank, said: “Many people simply cannot afford to lose £100 to fraud – especially in the current economic climate – and deserve to be protected against increasingly complex scams that often take place in social- media sites.”

She said, “Which one? would not support new compensation rules excluding losses below this amount, which could be a significant amount for many victims during the cost-of-living crisis.

A spokesman for UK Finance, the banking trade organisation, said: “In our response to the PSR consultation, we stressed that while a necessary step, a fee model alone will not slow the growing epidemic of scams in the UK.

“Our data shows that 70% of reported APP scams occur through an online platform, so we need more cross-industry action, including shared responsibility for fraud prevention and reduction, to tackle the threat at its source.”