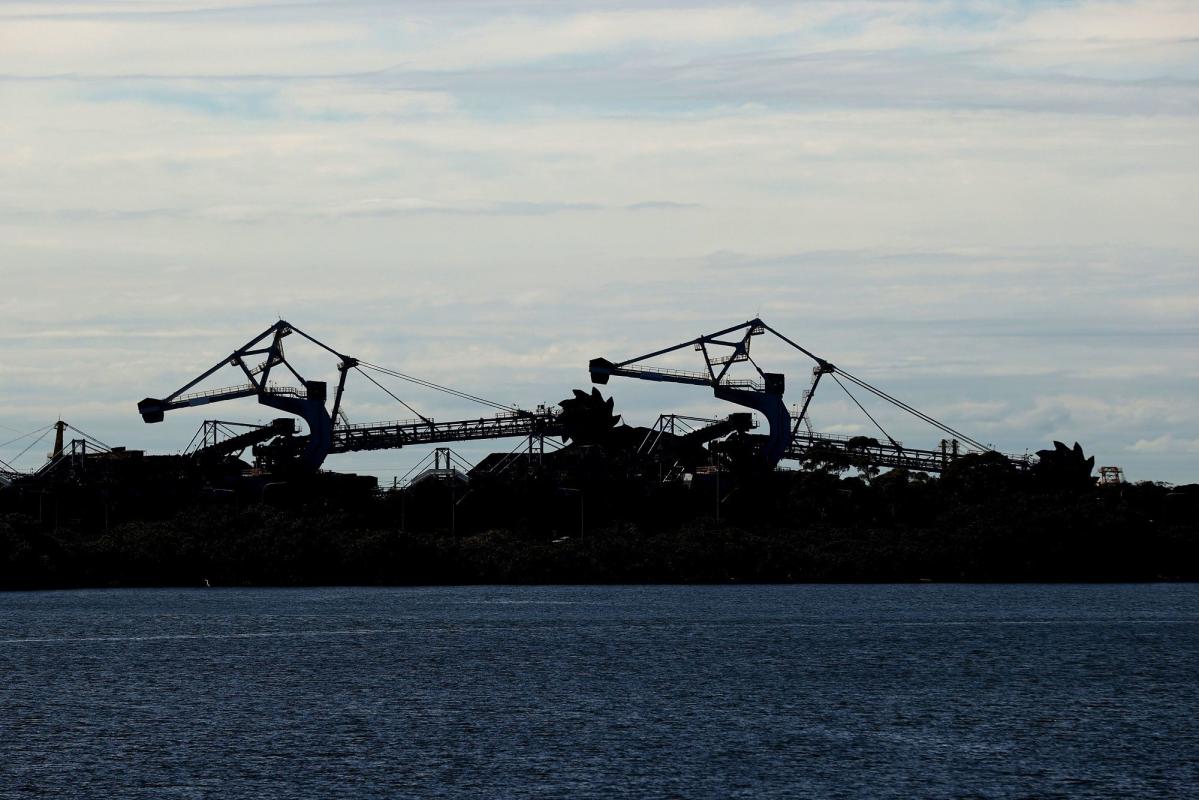 (Bloomberg) — An Australian proposal to offer free carbon credits to some of its biggest emitters threatens to undermine the government’s efforts to restore confidence in the country’s climate policy, an analyst says.

The country could miss its 2030 emissions target if credits don’t reflect real and additional reductions, according to RepuTex, a provider of data and analytics that helped model the target. That increases the pressure to reform the system, which is under review after accusations that many policies are not actually reducing pollution.

“Integrity of lending is key to any issuance market,” Hugh Grossman, director at RepuTex, said in a statement. “Failing to prioritize market integrity could significantly undermine Australia’s ability to meet its 2030 target and realize the economic benefits of the low-carbon transition.”

Demand for credit has been strong since the Labor government came to power in May with the expectation that it will reform the security mechanism, which requires about 215 major industrial polluters to offset emissions above a certain threshold. Spot prices have also risen, with a record transaction of credits in the second quarter.

ALSO READ  Belarus opposition says the fate of the country, Ukraine is intertwined

The government’s consultation paper for central climate policy reform in August included a proposal to issue free credits to companies that emit below the sector average. That would essentially mean that half of the companies under the system could take advantage of a financial windfall by selling the free credits or saving them to meet future requirements to reduce emissions, RepuTex said.

Another option in the consultation paper that would provide each facility under the system its own trajectory to net zero emissions would be more effective, Reputex said.