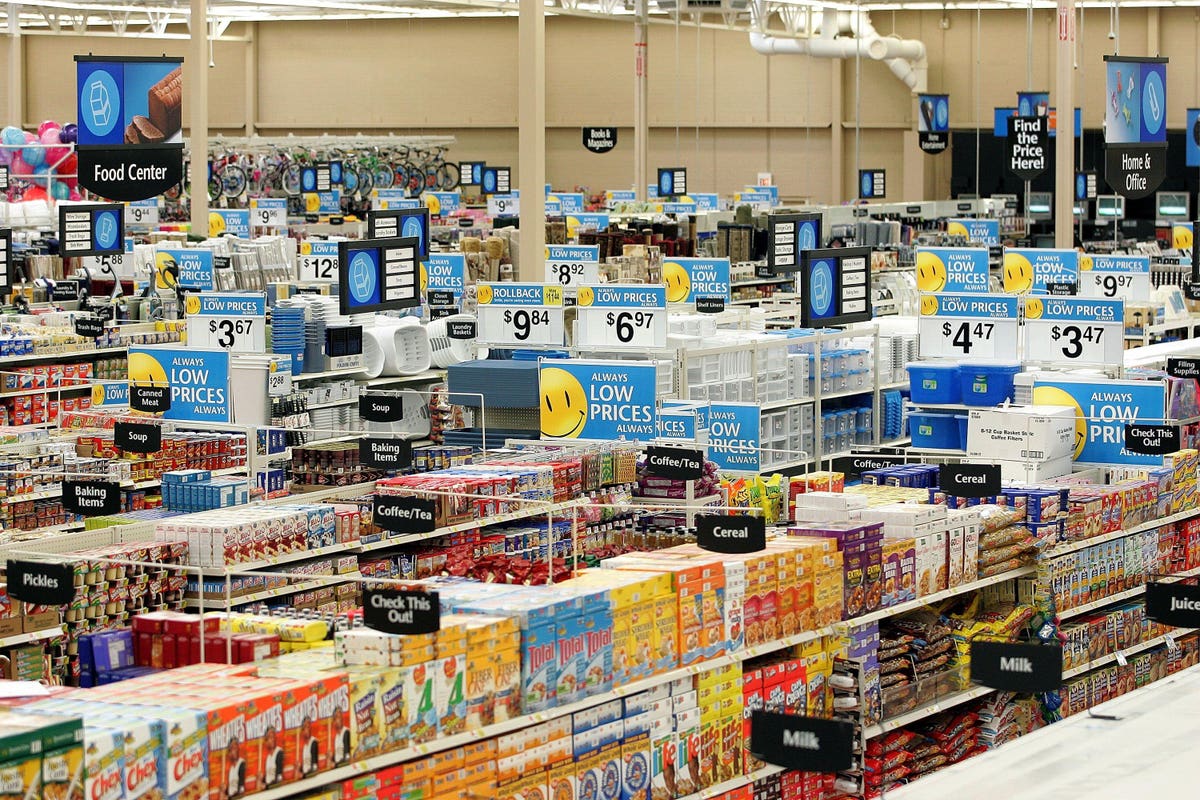 In their drive to produce trillions of dollars in new “infrastructure” and “stimulus” for taxpayers, progressive politicians have focused on “free university.” Joe Biden has promised two free years of community college, while Bernie Sanders and others want to offer four years of free schooling. Congress is grappling with this and other eligibility questions in the days and weeks to come.

Yet behind the scenes and quietly, many large American companies are poised to offer essentially free college opportunities to millions of Americans: their employees. Wal-Mart, which has implemented an extremely low-cost program for employees of a few majors at a small number of colleges, is increasing the number of majors and schools and cutting a dollar a day for the employee-student.

Not to be outdone, Amazon enthusiastically jumps on the bandwagon of “free college for employees”. Some 750,000 workers who have been employed for at least 90 days can participate in studies such as computer engineering or data center technology. Many other iconic American companies have joined the movement, such as Target, Chipotle, McDonalds, Starbucks, and more.

Do American businesses suddenly become altruistic, wanting to do something special to advance the public good? Not really. They are responding to incredibly tight labor markets. There is a record number of vacant jobs open, far more than the number of unemployed. Big companies like Wal-Mart and Amazon are desperate for reliable workers. They dramatically increased wages and increased benefits. Since many of the potential new workers are young people without a college degree, the offer of “free college” is tempting. Markets work as they almost always do, reallocating resources where society says they are needed. The invisible hand of the market accomplishes much of what DC politicians haggle over, possibly faster and more efficiently.

To be sure, working at Wal-Mart or Amazon won’t give you a free college education in a posh private school, studying something academically trendy but almost professionally unnecessary, like gender studies. There are three things in common with many of these company-sponsored programs: They are usually online (distance learning), often limited to certain specialties that the company wants employees to have, and they are limited to a modest number of respectable programs but not superlative schools.

There is something paradoxical about all of this. The same tight labor market is pushing companies to reduce educational requirements in order to broaden the pool of candidates. Some large high-tech companies no longer formally require degrees. A computer scientist who dropped out of school but is a programming whiz can now get a good, well-paying job at some top companies. Yet at the same time, other companies (and maybe even the same company) are saying ‘we’ll pay you to get a college degree’. Or, maybe soon, “we’ll pay your tuition at a non-degree coding academy if you agree to work for us for two years after you get your coding certificate.”

The real story here: “Credentials always matter.” Companies are desperate for workers, so they are forced to pay less attention to degrees, and for unskilled workers from companies like Amazon, they will hold up a potential degree (college degree) in front of them in order to encourage them to continue working. work. At the same time, however, more and more Americans are being disappointed with college – a decade of declining enrollment, exacerbated by the pandemic, shows Americans are questioning the value proposition of a college degree.

Meanwhile, in Washington, DC, Democrats may soon realize that they might be able to get a $ 1.5 trillion program through Congress, but not more than double it. What to cut out to arrive at the lower number? I suppose some new rights (childcare allowances, family leave, etc.) are reduced, but also generous “free university” provisions. The provision by companies of benefits to tuition fees could justify traditional Democrats giving way to free tuition or, for the more progressive, demand that companies be required to provide benefits to employees at full-time. But right now the markets are trying hard to provide that advantage anyway.

My latest book is Restoring the Promise: Higher Education in America.

Children and human rights on Biden’s agenda, but no word on Texas

Reviews | A house built for the next pandemic