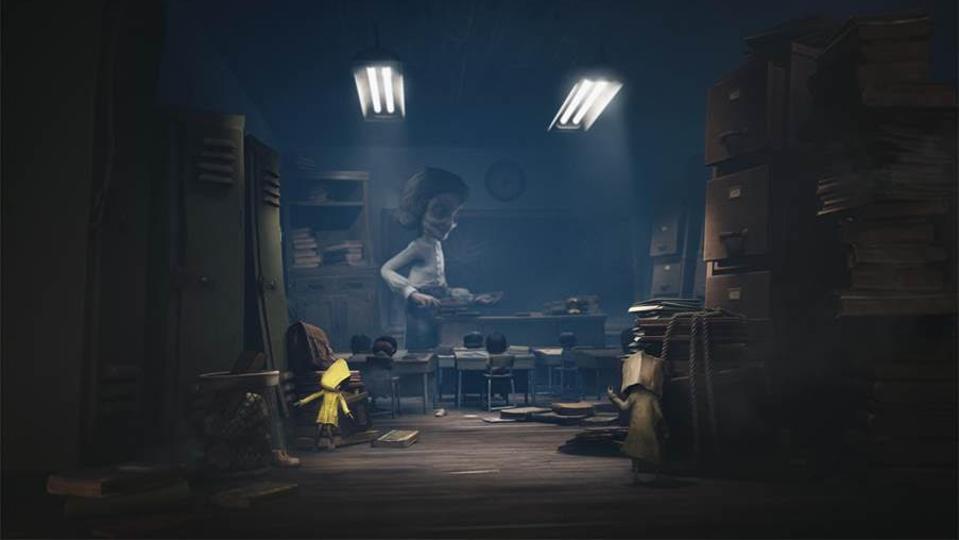 Few things make the prospect of a new sequel as compelling as being able to get its predecessor for free, but thanks to Bandai Namco, the wonderful Little nightmares– A puzzle-based horror action-adventure that was hugely popular in 2017 – can be yours on PC for nothing, but only for a limited time.

Little nightmares, which is also available for free throughout January as part of the increasingly hit-and-miss Games with Gold Xbox service, delivers a remarkably surreal and unique experience. You take on the role of the pint-sized Six, a girl in a yellow raincoat armed with a simple lighter, who aims to escape “the Maw”, a huge underwater ship carrying large, scary and dangerous enemies.

The timing for this PC giveaway is not at all surprising, because Little nightmares 2 is slated for release on PlayStation 4, Xbox One, Nintendo Switch, and PC on February 11 – and today Bandai Namco made demos for the title available on consoles, while releasing a brand new trailer for the follow-up :

If you haven’t played yet Little nightmares and you’ve got a half-decent PC or laptop, it’s a no-brainer: head to the BNEE store and claim yours for nothing; all you have to do is register for the service.

However, just as I was about to post on this article, a quick visit to the Bandai Namco Little Nightmares page replaced the “claim” button with a “waitlist” entry. According to the publisher, the promotion has “been a victim of its own success” – while the service said the game was “temporarily unavailable” it will be “back in stock tomorrow” [January 14] and the promotion will continue until January 17th! “

Why this would be the case for any website providing a freebie only through digital distribution may be showing a major flaw in the store’s e-commerce capabilities, or more likely a severe underestimation of the number of players who will flock to it. get a free game even if they know it. they will never play.

“ Fortnite ” steel farm location: where to drive a car through a cornfield on the steel farm

5 reasons why you really need to play Hitman 3

The Bharat Express News - January 21, 2021 0
Gigi Hadid and her partner Zayn Malik announced the arrival of their daughter in an Instagram post shared on September 23, 2020.And on Thursday,...