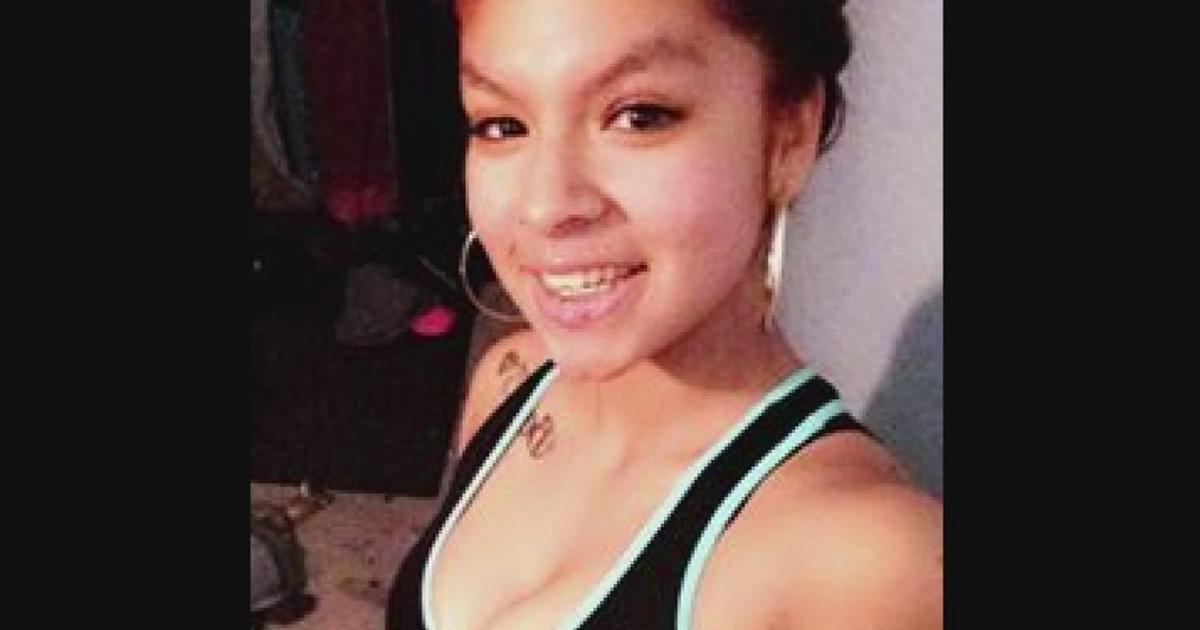 FREMONT (KPIX) — The family of a pregnant teen who was shot and killed by police is shocked that the city of Fremont is asking the court to overturn a $10 million verdict on her behalf.

Elena Mondragon, a resident of Antioch, was shot by Fremont undercover agents in Hayward while sitting in the passenger seat of a BMW. The driver wanted by the police was the intended target.

A jury awarded the 16-year-old’s family a historic $21 million. Fremont had to pay $10 million, but now the city is pushing back, 5 years after the teen’s death.

On Monday, the city said defendants filed a motion to rule as a matter of law and a motion for a retrial in the case Michelle Mondragon against the city of Fremont et al.

Minjares said learning about the city’s action felt like opening a wound.

“Unfortunately, the city is still burying its head in the sand, kind of an ostrich approach and frankly this is not only to the detriment of Elena’s family, but also our wider community,” said family attorney Adante Pointer. “Because it sends the message that, despite the facts, the jury’s verdict, the law and the public outcry, the city is still unwilling to do the right thing.”

The family said they learned that the city’s court records said Mondragon was having problems at school.

Mondragon’s mother Michelle and her brother Minjares described the teen as the backbone of their family.

Betty Yu joined KPIX 5 in November 2013 as a general assignment reporter. She spent two years at Miami’s NBC station WTVJ as a reporter before moving to San Francisco.