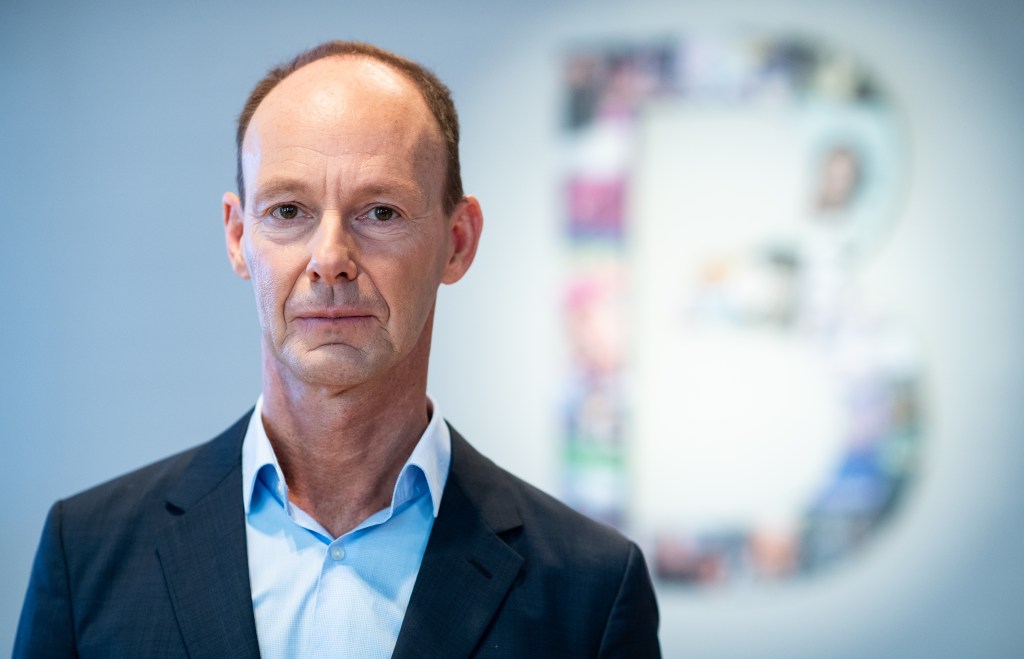 European giant Bertelsmann has put M6 up for sale following the collapse of the French broadcaster’s merger with TF1.

Bertelsmann CEO Thomas Rabe confirmed to the TBEN he has solicited non-binding offers for the company after saying he was “inundated with expressions of interest” following last week’s mega merger news.

“That’s why we are ‘testing the market’. We will decide on the basis of the test whether we want to sell or not,” he told the TBEN. Bertelsmann’s RTL Group has an interest of almost 50% in M6.

According to the newspaper, a consortium of leading French entrepreneurs is considering bids, including Stéphane Courbit of Banijay, maritime transport magnate Rodolphe Saadé and investor Marc Ladreit de Lacharrière. Others involved in the purchase were Vivendi, Mediawan and MediaForEurope.

The news comes from last week’s shocking announcement that the much-discussed merger has been halted.

In a joint statement, RTL and TF1 owner Bouygues said the merger had “no strategic rationale” following an intervention by the French competition authority, which raised serious concerns, mainly about the impact on the local advertising market.

The pair criticized the competition authority for “failing to take into account the speed and magnitude of the changes sweeping through the French broadcasting industry”, with RTL recently saying the merger was necessary to continue competing with companies such as Netflix, Amazon and Disney+.

However, many would have been happy with the outcome, including broadcasting and production competitors who had feared cannibalization with the merged group taking such a share of the total French TV advertising market.