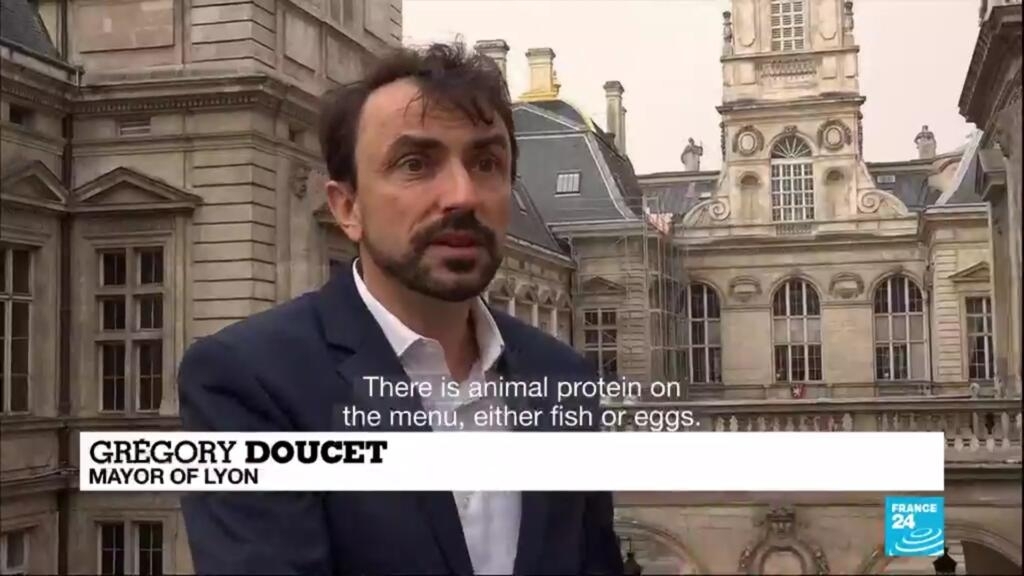 Mayor Grégory Doucet of Lyon, a member of the Green Party, has been criticized by government officials for his decision to only offer meatless lunches, with services being cut due to the pandemic.

Interior Minister Gérald Darmanin described it as an “unacceptable insult” for French farmers and butchers, adding that it was a “moralizing and elitist policy” on the part of the green mayor.

But Doucet defended his decision, saying having a single meatless menu that everyone could eat was only meant to ensure smooth service during meal times given the limitations and social distancing imposed by the Covid-19 crisis.

Proteins like fish and eggs are included on the menu, he noted.

Click on the video player above to watch the video report.

The Bharat Express News - March 5, 2021 0
Simulations of the Japanese supercomputer Fugaku have shown that wearing two face masks has more or less the same effects as wearing a tight-fitting...