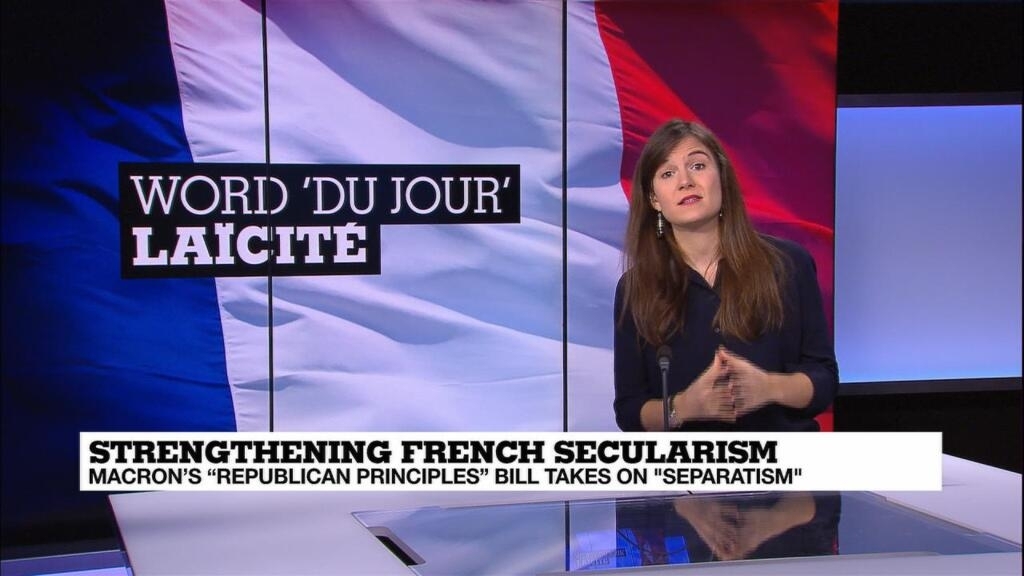 This week, French Connections is focusing on a controversial bill that will soon be debated in the French parliament. It aims to combat extremist ideology and to strengthen the founding principles of the French Republic – in particular “secularism”, the particular form of state secularism in France. Analysts say this could be one of the most important pieces of legislation for Emmanuel Macron’s presidency. But critics say it stigmatizes Muslims. So what exactly does the bill contain? We take a closer look in this edition.

Missing hiker Esther Dingley was struggling with her love life, a witness said as UK police called for help

France launches a public consultation on the legalization of cannabis

The Bharat Express News - January 18, 2021 0
Chelsea believe they can beat their transfer rivals - including Manchester United - in one shot for Erling Haaland, according to a report. The 20-year-old,...