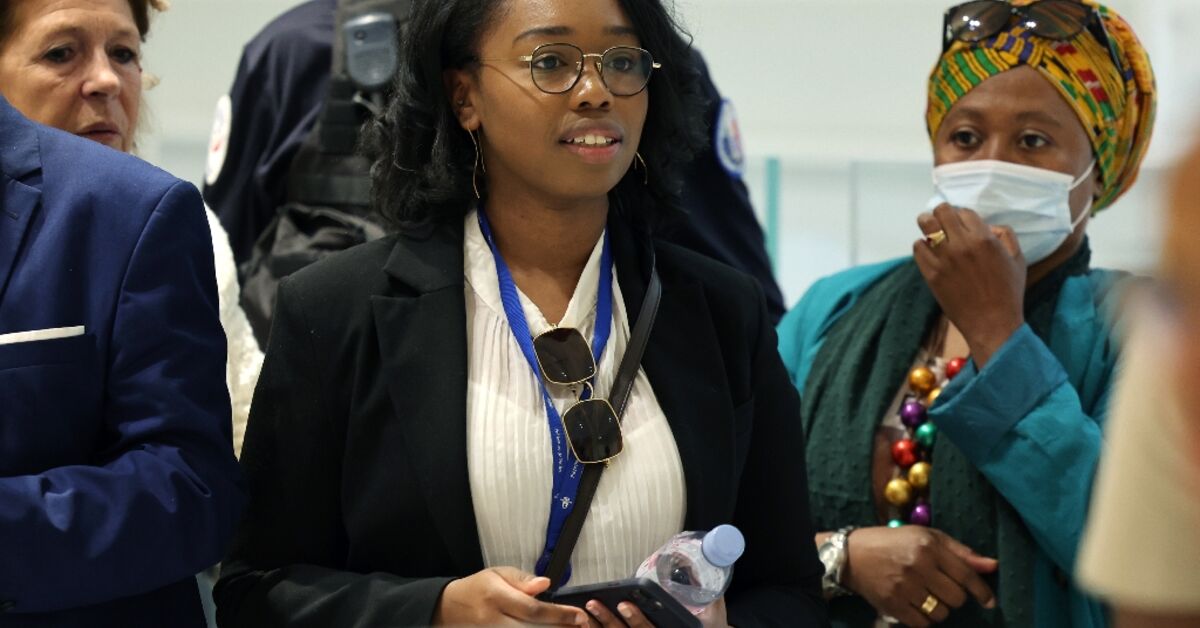 A French court will rule on involuntary manslaughter against Yemenia Airways over a 2009 crash that killed 152 but miraculously left a 12-year-old girl alive.

Yemen’s flag carrier faces a fine of up to €225,000 ($225,000) if found guilty of insufficient pilot training that led to fatal errors by the crew on board, prosecutors alleged.

On June 29, 2009, Yemenia Flight 626 was bound for Moroni, the capital of the Comoros Islands lying between Mozambique and Madagascar, after departing from the airport in the Yemeni capital of Sanaa.

The French Overseas Territory of Mayotte is also part of the Comoros Archipelago in the Indian Ocean off the east coast of Africa. Among the 142 passengers and 11 crew members, 66 were French citizens.

ALSO READ  Israel is not a democracy, it is a corrupt state

Just before 11 p.m., the Airbus A310 crashed into the Indian Ocean with the engines running at full throttle, killing everyone on board except Bahia Bakari, then only 12 years old.

“I started to feel the turbulence, but nobody reacted much, so I told myself it must be normal,” Bakari said in May during the trial in a Paris courtroom, attended by dozens of friends and relatives of the victims.

Suddenly “I felt something like an electric shock going through my body,” she recalls, before blacking out and finding herself in the water between the wreckage.

She had left Paris to attend a wedding in the Comoros with her mother, who died in the crash.

Investigators and experts found there was nothing wrong with the plane and instead blamed “inappropriate actions by the crew during the approach to Moroni airport, causing them to lose control”.

According to analyzes of the “black box” flight data recorders found on the ocean floor several weeks later, a series of wrong decisions were made by pilots nearly five minutes before the crash.

No one from Yemenia Airways showed up at the trial, where prosecutors accused the company of pilot training programs that were “riddled with gaps” and of continuing to fly overnight to Moroni despite several non-functioning landing lights.

Yemen is accused of involuntary manslaughter and injuries. The company’s lawyers have denied all allegations, saying the airline is being made a “scapegoat”.

About 560 people have joined the lawsuit as plaintiffs, many of them from the Marseille region of southern France, where many of the victims live.

Several people on board traveled to the Comoros to celebrate the islands’ extravagant wedding festivities, where entire villages often come together.

“It’s a whole community that was on this plane,” a lawyer for one of the plaintiffs, Claude Lienhard, said during the trial.