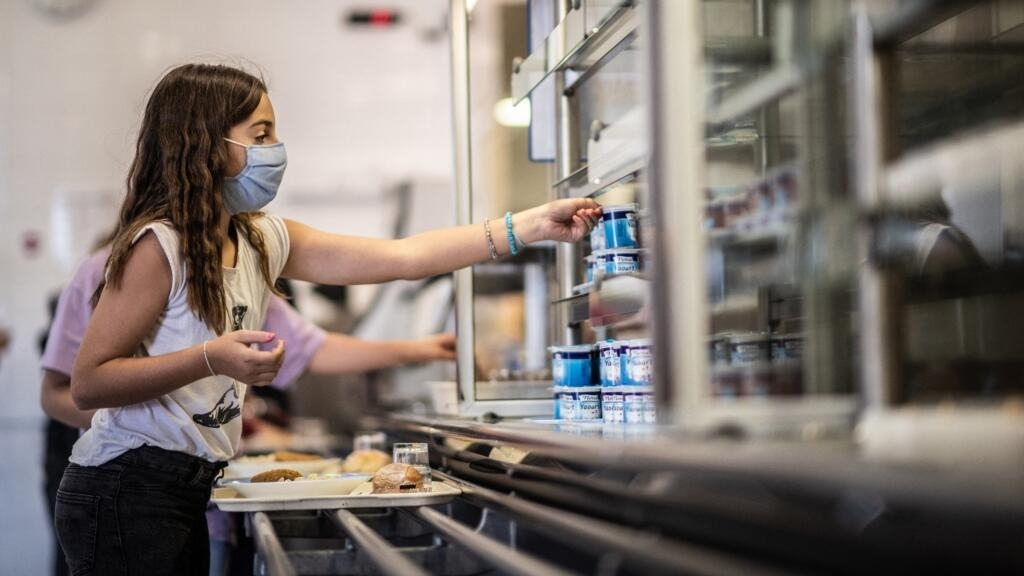 The French government on Sunday accused the green mayor of Lyon of insulting French butchers and harming the health of children by excluding meat from the city’s school lunch menu.

Mayor Gregory Doucet defended the decision, saying the idea of ​​having a single, meatless menu was to ensure smooth service at lunchtime during social distancing imposed by the Covid-19 crisis.

But the government has pounced on the mayor, who was one of many green politicians to take control of big cities in last year’s local elections, seen as a beating for President Emmanuel Macron’s party.

Lyon is also considered by many to be the country’s culinary capital, renowned for its hearty, meat-based cuisine.

“Let’s just give them what they need to grow well. Meat is part of it, ”he said, adding that he had asked the prefect of the region, the highest local official appointed by the state, to overturn the decision.

Interior Minister Gerald Darmanin said it was an “unacceptable insult” for French farmers and butchers.

“We see that the moralizing and elitist policies of the Greens exclude the popular classes. Many children often only eat meat in the school canteen. “

Doucet hit back on Twitter, saying the measure was taken “only” because of the health crisis and adding that his right-wing predecessor as mayor Gérard Collomb had taken “exactly the same measure” during the first wave of the pandemic.

He said the menu – which includes fish and egg products – was “balanced for all of our school children”.

Doucet is not the first of the new breed of green mayors to woo controversy.

Last year, the new green mayor of Bordeaux Pierre Hurmic decided to remove the city’s traditional Christmas tree as part of his pro-environment program, saying he “was not going to put dead trees on our places ”.

And Doucet himself raised his eyebrows, saying that the most French of sporting events – the Tour de France – was “macho and polluting” and was not welcome in town until it was “environmentally responsible.” “.