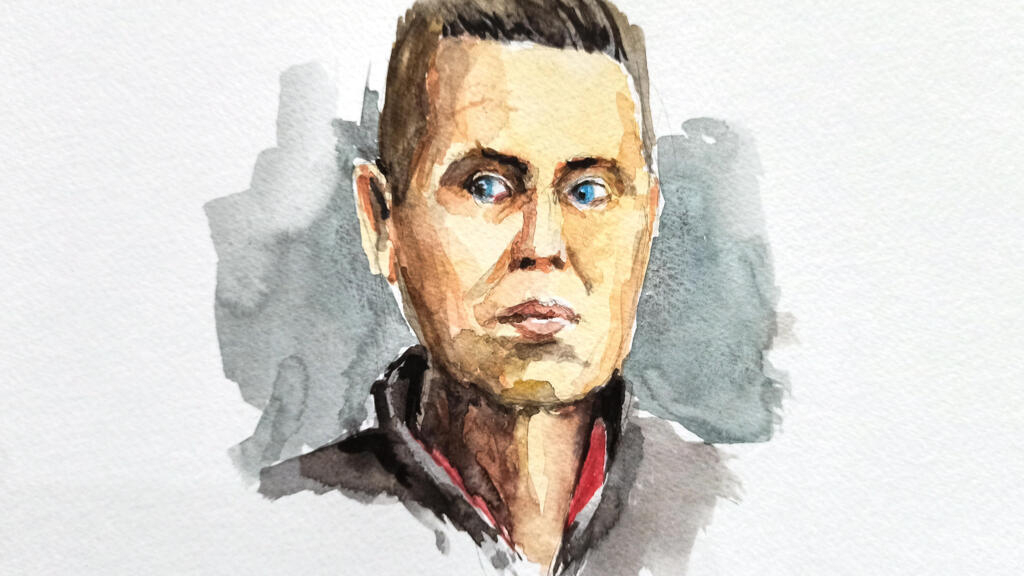 A French court on Saturday sentenced Jonathann Daval to 25 years in prison for killing his wife and then burning her body, in a case that shocked the country.

The 36-year-old Frenchman was impassive on reading the verdict. He turned to look at the members of his own family who were present.

Previously, he had said “Sorry, Sorry” on the platform, looking up at his wife’s parents.

Daval eventually confessed to beating his wife to death and burning her body in the woods after initially reporting her missing.

Alexia Daval’s charred remains were found hidden under branches near their town of Gray-la-Ville in eastern France in October 2017.

ALSO READ  SIR CLIVE WOODWARD: Saturday is a perfect opportunity to shake up the French as the Saracens face Racing 92

Jean-Pierre Fouillot, Alexia’s father, put an arm around the shoulders of his wife Isabelle during the delivery of the court decision.

A few minutes later, the mother, Isabelle Fouillot, went out to talk to journalists, as she had done throughout the trial.

“It is a very good decision, exactly what I was hoping for, at the height of our suffering. It will allow us to turn a page,” she said.

Defense lawyer Ornella Spatafora quickly indicated that there would be no appeal against the conviction.

Outside the courthouse, dozens of people were pressed against the barriers that blocked access.

Prosecutors had called for a life sentence calling the 2017 murder “an almost perfect spousal crime.”

After his wife’s death, Duval had put on a distraught figure, appearing in tears at a press conference with his in-laws and directing one of the many events held across the country in his memory.

Three months later, prosecutors said the IT tech confessed to the murder – admitting he beat his wife in a heated argument, slammed her face against a concrete wall, and strangled her.

He initially denied setting his body on fire, but eventually admitted that too, in June of last year.

Daval changed his story several times, at one point, withdrawing his confession, blaming his brother-in-law, and finally admitting it all again.

On Monday, questioned by the judge if he admitted “being the only person involved in the death” of his wife, Daval replied “yes”, seeming on the verge of tears.

The crime deeply shocked France and nearly 10,000 people traveled to the couple’s quiet town for a silent march in his memory.

The murder brought to light the scourge of violence against women at the height of the #MeToo global campaign against sexual abuse and harassment of women.

On Monday, French authorities said 125,840 women had been victims of domestic violence in 2019. 146 others were murdered by their partner or ex-partner, 25 more than the previous year.

SIR CLIVE WOODWARD: England need to restart scoreless kicks but I will never complain about the Wales win

The Bharat Express News - November 29, 2020 0
Hhello and welcome to Telegraph Sport's Live coverage of the final Fall Nations Cup group match between Ireland and Georgia at the Aviva Stadium...