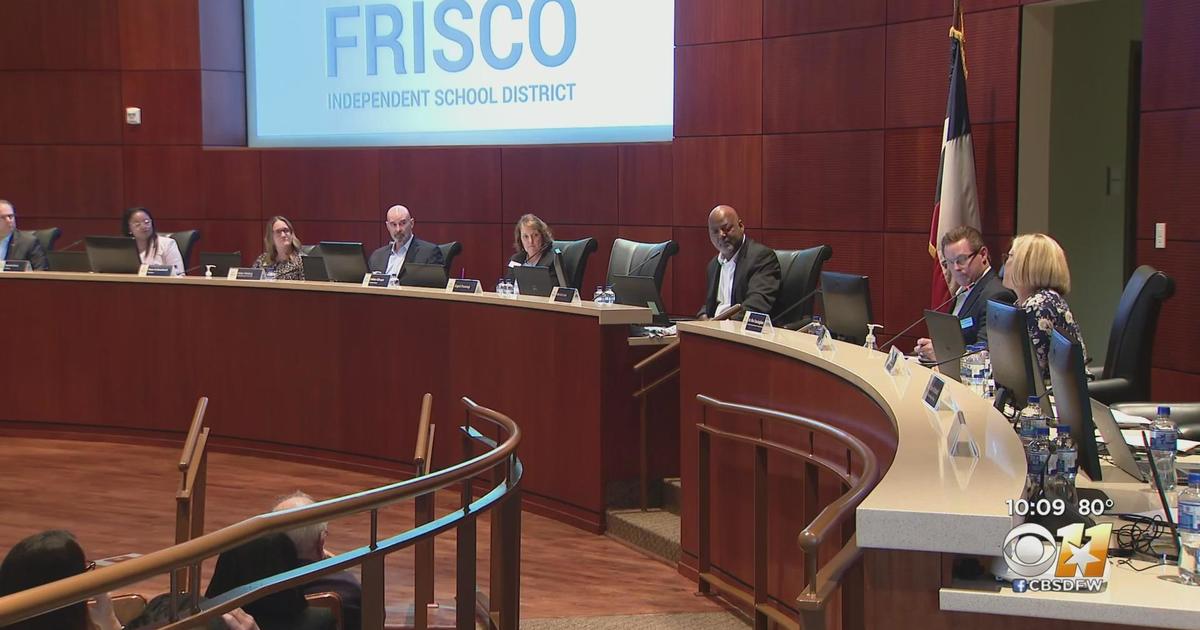 FRISCO, Texas (TBEN) — Frisco schools are considering a policy proposal that would effectively ban trans students and staff from using the toilets that match their gender identities.

The proposed policy states that any bathroom or locker room owned or operated by the district will be used only by the person’s assigned gender at birth.

Parents pressured the school system earlier this year to approve a similar policy, citing “security concerns” about current practices that allow transgender students and their parents to work with school campus staff to figure out which bathroom they’re allowed to use.

Of the 361 documented bathroom incidents recorded in Frisco ISD, no transgender students were involved.

The policy changes are part of a broader effort among conservatives to limit the rights of transgender people, especially children and teens. Last year, Governor Greg Abbott signed a bill passed by the state legislature that prevented trans students from joining sports teams that matched their gender identity.

Rep. Valoree Swanson, who wrote the bill, said the bill was about “fairness,” but opponents noted at the time that the debate over these and similar bills has led to a significant increase in calls by transgender students to suicide hotlines.

Several North Texas school districts have also targeted certain books from library shelves, including many dealing with LGBTQ+ issues, over complaints from parents and politicians about allegedly obscene material.

The Texas Library Association objected to book bans and accused proponents of bans from waging “culture wars,” stressing that none of the material that had fallen under public scrutiny was actually obscene.

And while proponents of policies that curtail trans rights maintain their concerns about child safety, recently released data suggests these fierce debates over trans rights could take a serious toll on trans and non-binary individuals.

A March 2022 survey found that 82% of transgender people have considered suicide and 40% have actually attempted suicide. The authors noted that transgender youth were particularly vulnerable to suicidality.