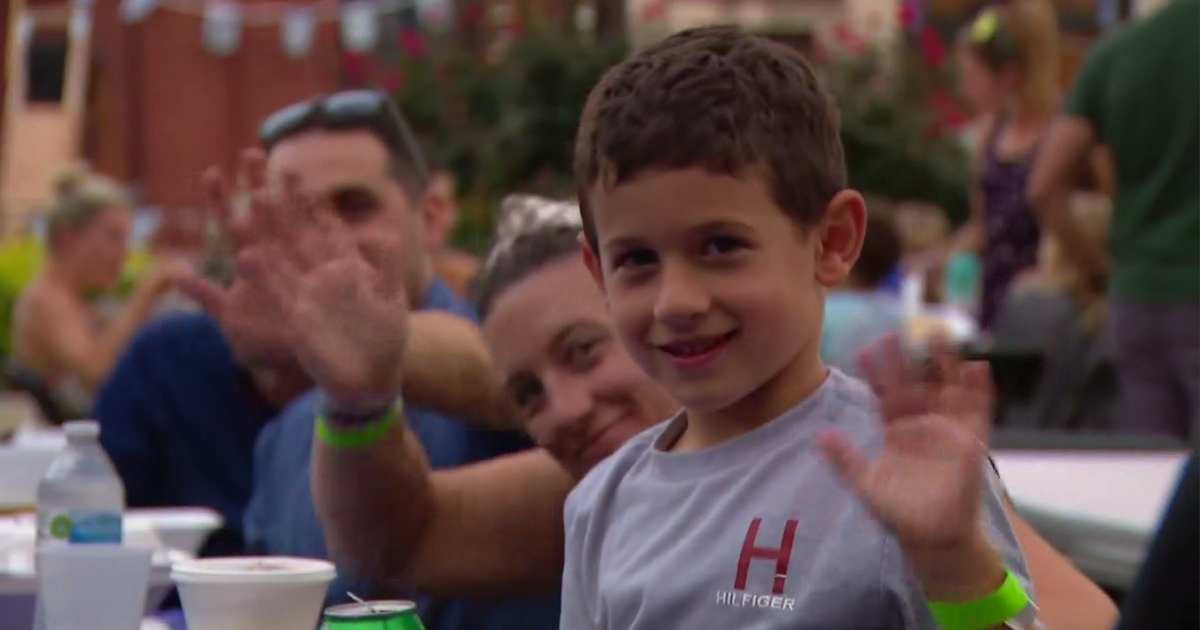 CHICAGO (TBEN) — This Labor Day weekend there are street festivals all over the city.

TBEN 2’s Jermont Terry had the very difficult and cumbersome task of taking to the streets Friday night and enjoying it. But he rose to the challenge.

“You don’t have to be Greek,” Nick Halkias said. It’s not called the Lincoln Square Greek Fest for nothing. It’s for the community.’

Halkias and his family make the festival their end-of-summer gathering.

“I’ve been coming to this festival for 30 summers, and it’s usually the kick-off of the school year, and basically a summer party or a late-summer party,” he said. “It’s fantastic. You hang out with family and friends and people you haven’t seen in a while.”

Jazz lovers can listen to the tunes in Millennium Park for free.

And this Sunday is the last day of Sundays on State – the popular downtown State Street Festival that began after the pandemic reopened in an effort to bring people back to downtown.

But Sundays on State has become a summer favorite, where Chicagoans and visitors alike dance on State Street.

You can follow the drums to Washington Park. The 33rd annual African Festival of the Arts runs there through Labor Day.

“I have a lot of African stuff, so I’m looking for something unique,” says Girtha Allen.

Allen and her boyfriend, Glenda Jones, are sure to find something they like.

“She’s visiting me from LA,” Allen said. “She just got into town and she wanted to see artwork.”

There are vendors and artists from all over the country displaying their finest on the South Side.

“I’m in Africa — Uganda, Kenya — every two years before the pandemic. It’s like feeling at home — you know, some of the smells, the colors,” Jones said. “I’m digging this. Everyone should be here. This is amazing.’

And back at the Greek party in Lincoln Square, remember how we said that TBEN 2’s Terry took on the challenge for this story? You didn’t see it on TV, but during a microphone check before the 10 a.m. news, we caught Terry singing Lionel Richie’s “All Night Long (All Night)” with the band.