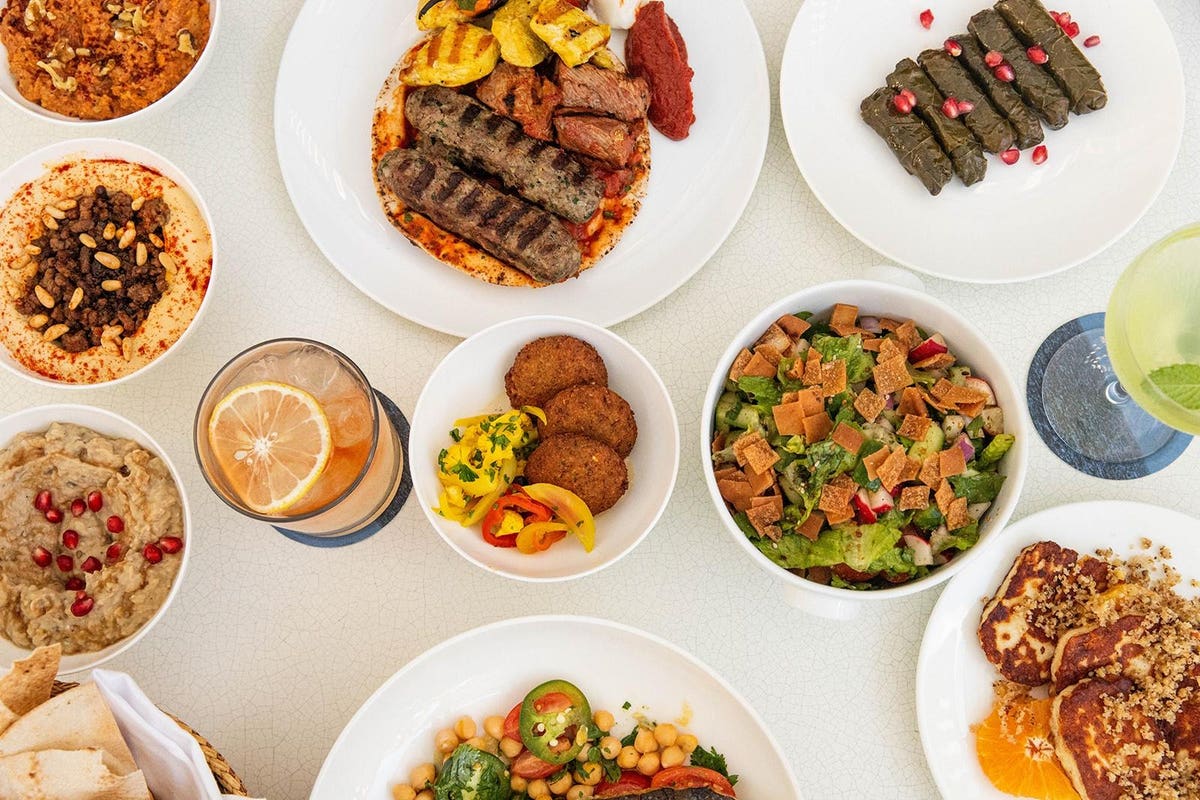 Miami’s high season is starting to take shape and the Four Seasons at The Surf Club welcomes it with returning culinary residencies. Detroit’s modern Lebanese eatery, Leila, named by GQ as one of the best new restaurants in America when it opened in 2020, will return to Winston’s on the Beach, the hotel’s casual poolside eatery, until May 31, 2023. New York’s Michelin-starred Kosaka has also returned, once again calling the hotel’s Hemingway Tower its home in Miami, until February 4, 2023.

The specific locations within The Surf Club were selected to best meet the individual operational requirements of each of the restaurants and to best represent their respective atmospheres. “Kosaka is an intimate experience, so they needed a small space to create a very individual atmosphere,” said Keith Space, President of Fort Hospitality, owner of the South Florida Collection of Four Seasons Hotels and Resorts. “Omakase bar food is very traditional and Hemingway Tower fit that perfectly. For Leila, we needed a location that personified the fresh salads, products and flavors of Mediterranean cuisine. The outdoor location of Winston’s on the Beach was the perfect backdrop, especially during the sunset. The warm open space and fresh air are the perfect complement to Leila’s experience.”

“We expect both Kosaka and Leila to return next year,” Space reveals. “In fact, we are currently working on plans to have both restaurants in permanent locations within Surfside.”

Founded by chef Samy Eid in downtown Detroit as a tribute to his mother, Leila offers Miami the restaurant’s signature dishes inspired by his mother’s Sunday parties.

Hummus, muhammara, baba ghanoush, and labneh are cold mezze staples. Must-orders of the hot mezze are eggplant fettah, which is roasted eggplant and served with baked pita, pomegranate seeds and molasses – with or without lamb – and batata harra, twice-baked spiced potatoes, which can also be used as a side dish for the mains

Popular main dishes include grilled branzino served with chickpeas, tomatoes and jalapeños, and the mixed grill of tawook, kebab and kafta. For vegans and plant-based diners, mjaddara, the spicy Lebanese salad of lentils, cracked wheat, tomatoes, and onions, is a hearty dish, easy to enjoy with a side of green beans dressed with sumac, and served with caramelized onions and Swiss chard.

“Surf Club Executive Chef Gino Betancourt traveled to Detroit over the summer and trained with us in Leila, specializing in all of our dishes and fully embracing Mediterranean cuisine. He will be behind Leila’s kitchen, along with the constant visits from the Leila team and myself,” Eid shares. “The goal is to bring the authentic Leila experience to Miami.”

Britain is bracing for weeks of air and train strikes, which will disrupt travel over Christmas

The Bharat Express News - December 9, 2022 0
Indian Cricket Team got a reality check in the ODI Series against Bangladesh. The Men in Blue were unable to win key moments...