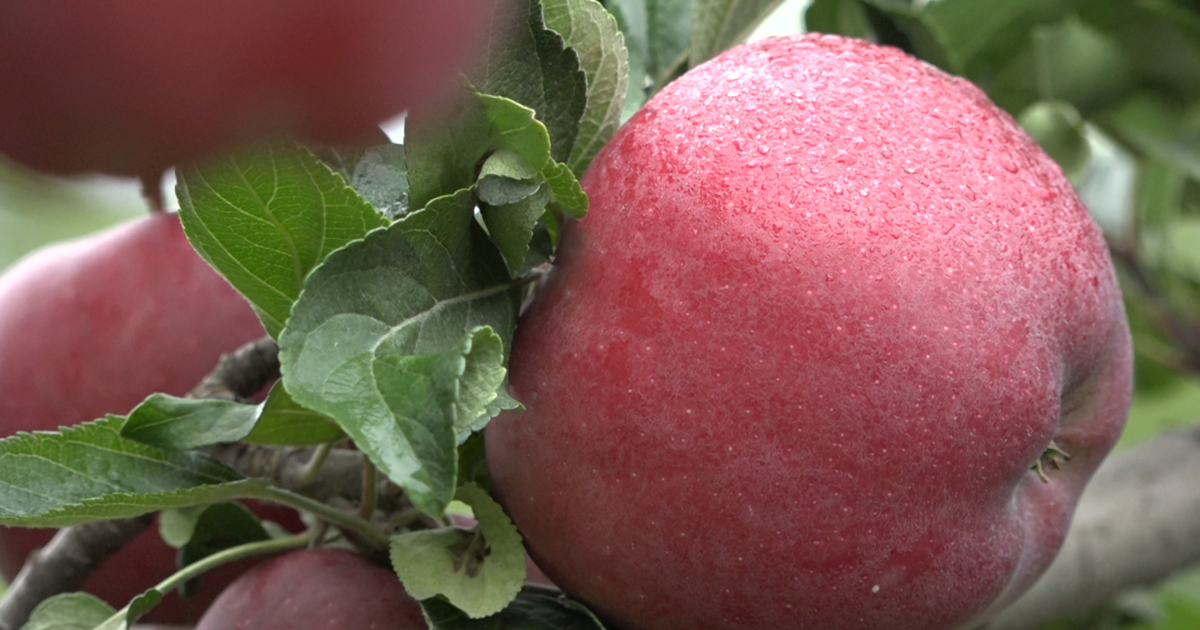 A cloudy Labor Day casts no shadow on the happiness of picking sunflowers. Blake’s Sunflower Festival welcomed people and families seeking some sun on a gloomy day. Bradford says sunflowers are a great way to reflect people’s happiness, which is why they decided to hold the festival over the holiday weekend.

“To create a festival environment that I think is very special,” says Bradford.

Not only are the sunflowers picked… but some are diving right into the apples.

“Labor Day is a really exciting time for us as it kicks off the fall season,” said Kaley Pittsley, director of customer experience at Blake’s Farms.

She says they are seeing a record crop for apples this year and customers have already started picking. Pittsley has been with Blake’s for a little over 5 years. as she has been climbing the ranks to her current position.. she has watched the farm grow.. most recently with their takeover of the former Erwin Orchards in South Lyon.

Pittsley says her favorite part of the role is seeing families come out and carry on tradition.

“Generations come out with their families year after year and just provide that really nice fall memory and it’s just cool to see everyone light up. It’s a fall season that brings joy and happiness,” added Pittsley.

The Bharat Express News - September 26, 2022 0
An emergency rate hike by the Bank of England would accelerate a mortgage crisis for hundreds of thousands of buyers and homeowners looking for...