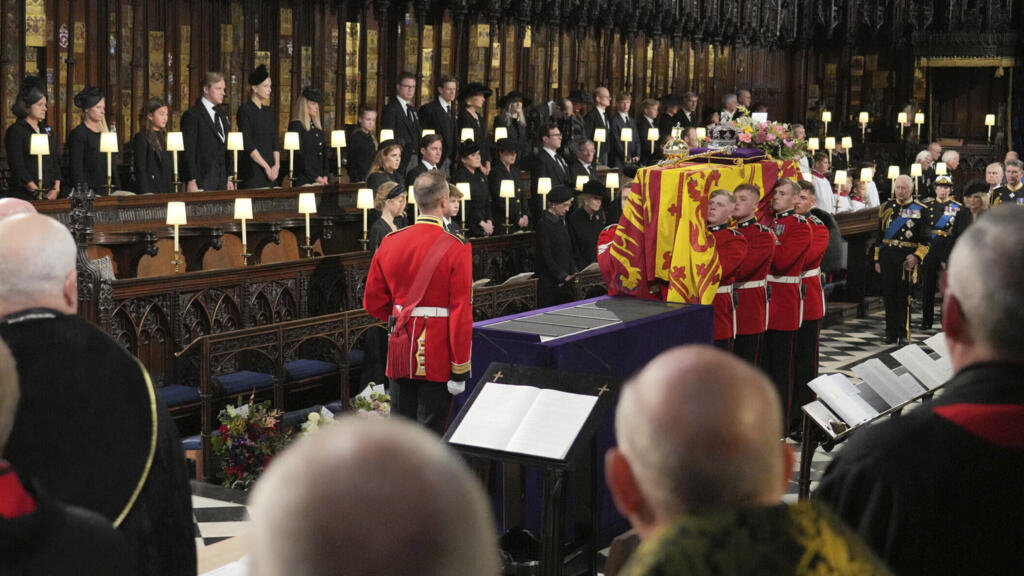 Queen Elizabeth II’s coffin was lowered into the royal vault during a final service at St George’s Chapel at Windsor Castle on Monday, ending public events ahead of her funeral. The ceremony will be followed by a private funeral in the presence of the royal family. Previously, hundreds of thousands of people lined the streets stretching from London to Windsor Castle to watch the Queen’s casket make its final ceremonial journey after a grand state funeral attended by leaders from around the world. Read our live blog below to see how the day’s events unfold. All times are Paris time (GMT+2).