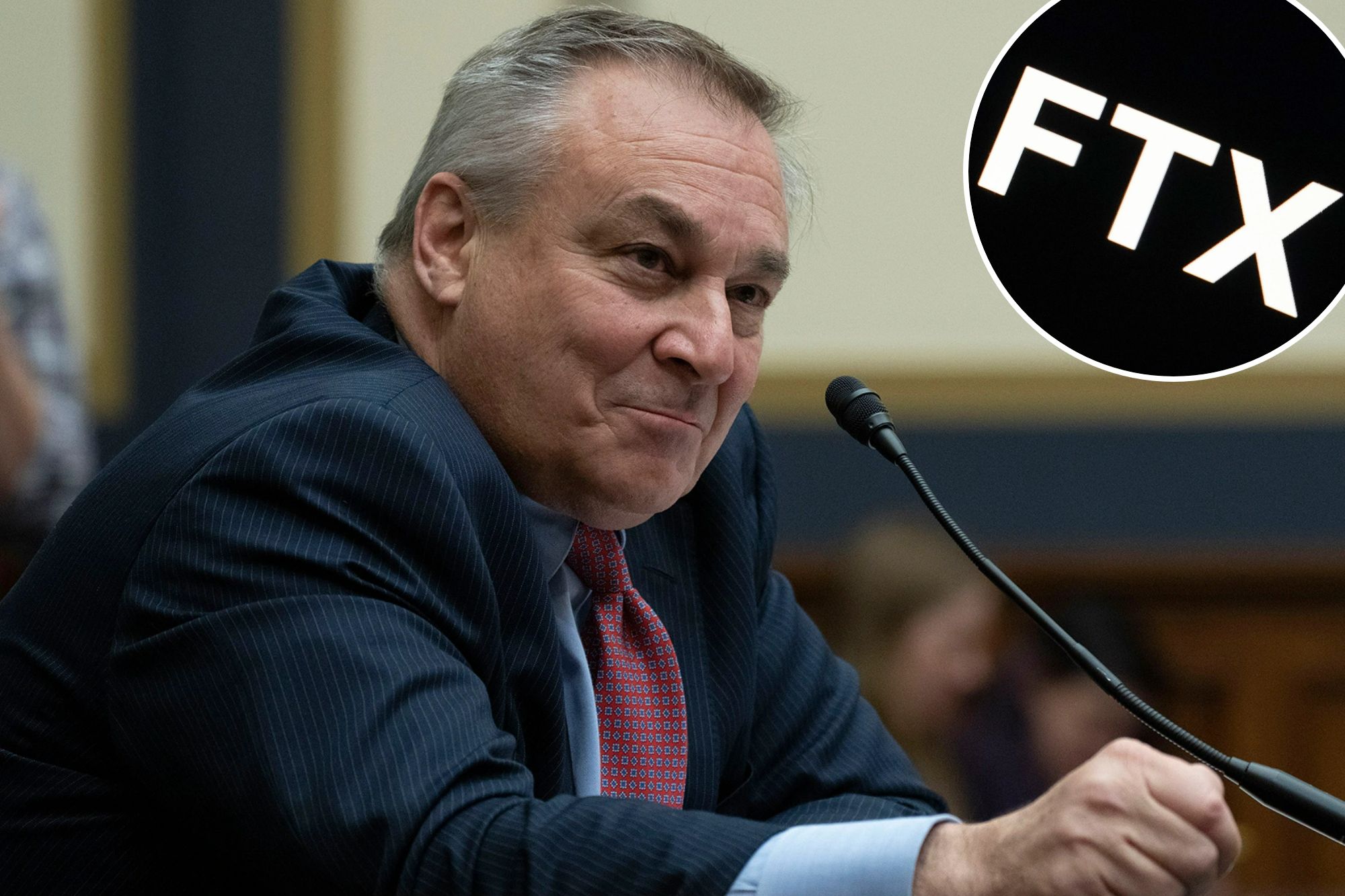 Ray, who took over the reins in November, has set up a task force to investigate the reboot of FTX.com, the company’s main international exchange, he said in an interview with the WSJ.

According to the WSJ report, Ray examined whether reviving it would bring more value to the company’s customers than his team could get from simply liquidating assets or selling the platform.

Sam Bankman-Fried, the founder and former CEO of FTX, has been accused of stealing billions of dollars from the exchange’s clients to pay debts incurred by his crypto-focused hedge fund, Alameda Research. He has pleaded not guilty to fraud charges.

However, the future of customer funds remains unclear. Earlier this week, FTX said in a report to creditors that hackers have stolen about $415 million worth of crypto from its international and US exchanges since its bankruptcy in November.