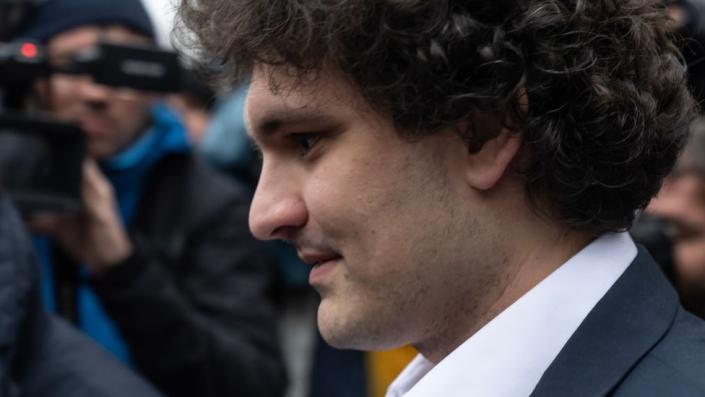 However, a US bankruptcy court was told on Wednesday that the extent of customer losses is still unknown.

Prosecutors have charged former FTX CEO Sam Bankman-Fried with orchestrating an “epic” fraud that may have cost investors, customers and lenders billions of dollars.

Mr. Bankman-Fried has pleaded not guilty to charges that he defrauded investors.

Mr. Dietderich said the recovered funds did not include assets seized by the Securities Commission of the Bahamas, where FTX was based and where Mr. Bankman-Fried was living at the time of his arrest.

In December, the 30-year-old was arrested in the Bahamas and extradited to the US. He is accused of committing “one of the largest financial frauds in US history”.

FTX, which was valued at $32 billion a year ago, filed for bankruptcy protection on Nov. 11. It is estimated that $8 billion in customer funds was missing.

US federal prosecutors have accused Mr Bankman-Fried of embezzling the funds of FTX clients to pay debts to his cryptocurrency trading firm Alameda Research and to make other investments.

FTX co-founder Gary Wang and Caroline Ellison, the former head of Alameda, have also been charged over their alleged roles in the company’s collapse. Authorities said they were both cooperating with the investigation.

In late December, Mr. Bankman-Fried was released on $250 million bail, provided he did not leave his parents’ home in California.

In an interview with TBEN News before his arrest, he said: “I didn’t knowingly commit fraud. I don’t think I committed fraud. I didn’t want any of this to happen. I certainly wasn’t nearly as skilled as I thought that I was.”