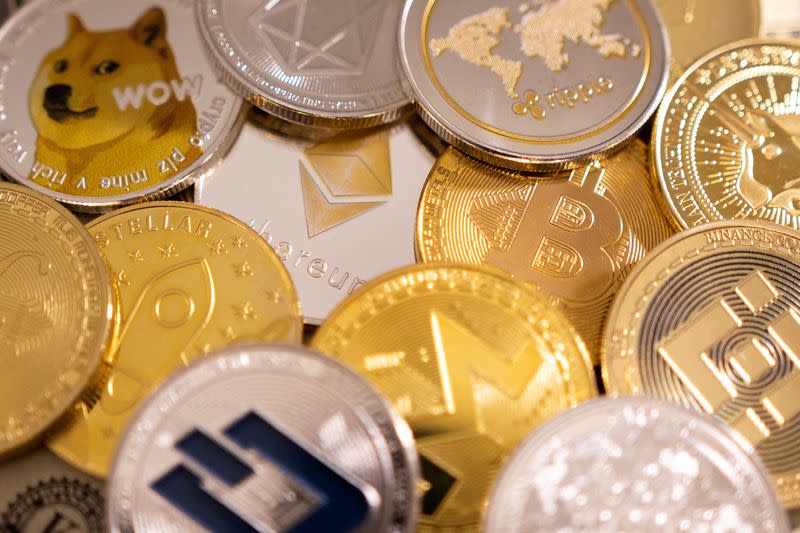 (Reuters) – Cryptocurrency exchange FTX said Friday it was fully approved to operate its exchange and clearinghouse in Dubai, as the Gulf emirate moves forward with plans to develop its digital asset sector.

The Bahamas-based company said it will begin offering regulated crypto derivative products and trading services to institutional investors in Dubai, as well as operating a non-replaceable token market and offering custodial services.

“Our license will also be extended to retail clients, but it will be a gradual scale-up to ensure that we approach the retail market within the guidelines set by the Virtual Assets Regulatory Authority (Dubai’s sector regulator),” Balsam Danhach, Head of FTX Middle East and North Africa, told Reuters.

It said the services would be provided by FTX Exchange FZE, a subsidiary of the FTX division in Europe and the Middle East.

ALSO READ  My daughter didn't invite me to her wedding - what should I do?

The United Arab Emirates has been on a mission to become a hub for the virtual asset sector, even as regulators elsewhere are signaling concerns about the technology.

Dubai has also granted Binance a virtual asset license to run some operations in the region, after which the crypto exchange ramped up hiring in the city.

FTX first received a partial license from Dubai in March, when it said it would establish a regional headquarters in the city.

Danhach declined to comment on whether FTX had plans to expand and seek licenses elsewhere in the Gulf.

In recent months, FTX has invested in struggling crypto firms that are collapsing under the pressure of a sharp drop in currencies.

(Reporting by Niket Nishant in Bengaluru; editing by Shinjini Ganguli)