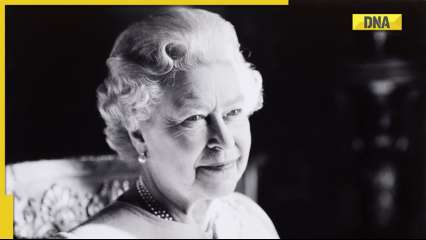 When Britain entered a time of national mourning and the reign of King Charles IIIQueen Elizabeth II’s death set in motion a well-organized sequence of ceremonial and legal formalities.

The Queen’s final trip to London and the state funeral are covered by a well-developed 10-day plan, codenamed Operation London Bridge.

Here’s a glimpse of what’s to come in the coming days:

For whom does Tucker Carlson really ‘root’ in Ukraine?