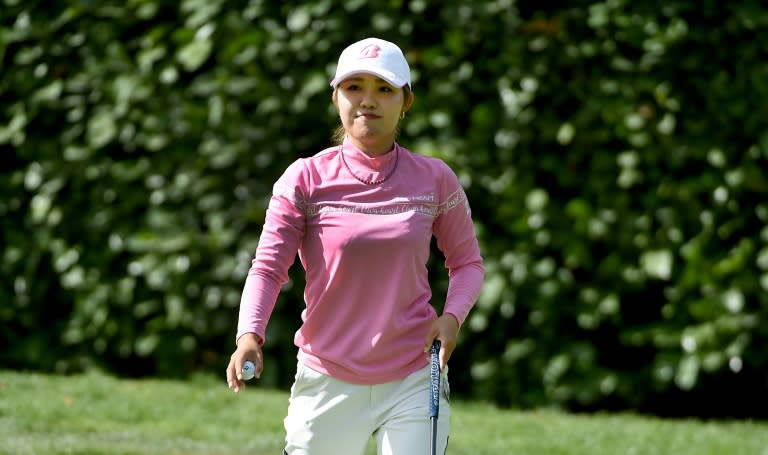 The 22-year-old from Kobe led off with a birdie, hitting three in a row from the par-5 fifth and added another on the 14th to go head-to-head at Columbia Edgewater in Portland, Oregon.

“It’s very important to play bogey-free golf,” Furue said. “I think it’s more important than getting birdies, not having bogeys. So I’m really happy about that today.”

She said her approach would not change on Sunday as she tries to break away from the lead pack for her second win of the season.

Lee, who like Vu is a 24-year-old former number one of the world amateurs and looking for her first LPGA triumph, won her first pro title in April at a development tour event in Tucson, Arizona.

She opened and closed the first nine with birdies around another on the par-5 fifth, then birdied 14 and followed her only bogey at 15 with back-to-back birdies and a closing par for a shot at her first LPGA win .

“I’ve been playing solid golf all year,” Lee said. “I feel really comfortable here. I have gained some experience and that will help me tomorrow.”

Vu, whose three wins in the 2021 development tour earned her a rookie LPGA spot this season, opened with a bogey and took another at six after birdied in fifth.

With help from above, Ryan TBEN wins Dunhill Links ahead of Warnie